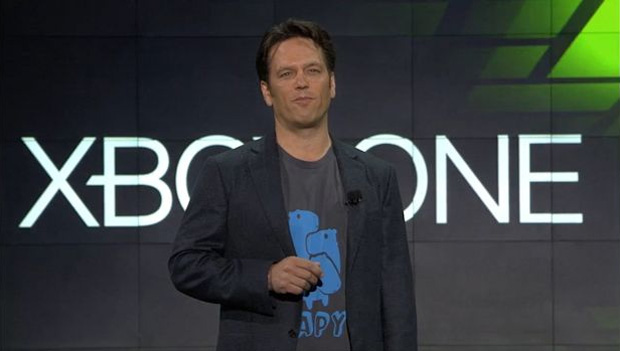 “When you make a decision to bring the head of studios to a position like this, you’re going to get a gaming-led platform,” former Microsoft Game Studios corporate vice president and newly-appointed head of Xbox Phil Spencer told Kotaku today.

Spencer has called Xbox One “our most important gaming asset to date. [We want to] make sure we’re completely focused on that gaming customer, that core gaming fan. Making sure of that, that’s what I’m going to bring to this position is a focus on gaming for Xbox One. The entertainment features that we have on Xbox One are important, but those can’t come at a cost for what we do for the core gamer.”

On things to come, Spencer spoke about E3 — the line-up will consist of “sequels and new IP” alike — his goal to streamline decision-making between the people working on the Xbox platform and those involved with Microsoft’s game studios, and also the company’s role in PC gaming.

“Frankly, a key to me moving into Terry Myerson’s team, who runs the platform software team for the whole company, is to make sure we have gaming in his leadership team, so when we’re focused on Windows — the future of Windows, what we’re doing with Windows Phone — that we think about the success that we’ve built with Xbox in gaming and make sure we learn from that,” he said. “The PC, obviously, is a top priority for us as a company. Gaming on PC is incredibly strong, but we as a platform company can do a better job in that ecosystem and those are conversations Terry and I are having almost daily about that focus.”

I’ve always appreciated Spencer’s candidness. He’s the guy I would’ve picked for this position and I think he’ll do a good job. Lessening the focus on entertainment is a good start, to be sure.