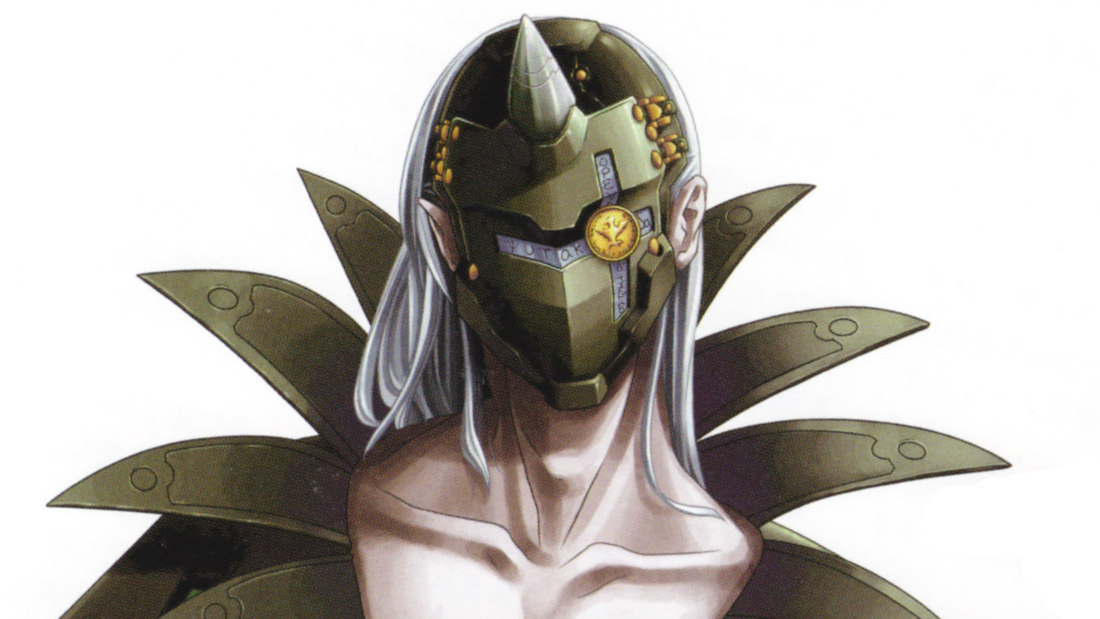 Arc System Works has announced that Raven will join the cast of Guilty Gear Xrd: Revelator.

Raven was first introduced as a non-playable character in Guilty Gear X and has made a number of minor appearances in the series, most notably as a boss in Guilty Gear 2: Overture.

Other new characters joining the action in this update to Guilty Gear Xrd: Sign, include Jack-O, Jam Kuradoberi, Johnny Sfondi, Kum Haehyun, and presumably Dizzy, who was selected in a fan vote.

Guilty Gear Xrd: Revelator will debut for PlayStation 3 and PlayStation 4 in Japan on May 27, followed by releases in North America and Europe on June 7 and June 10, respectively. 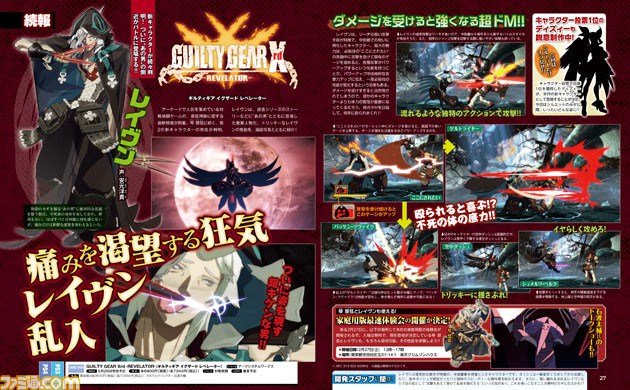