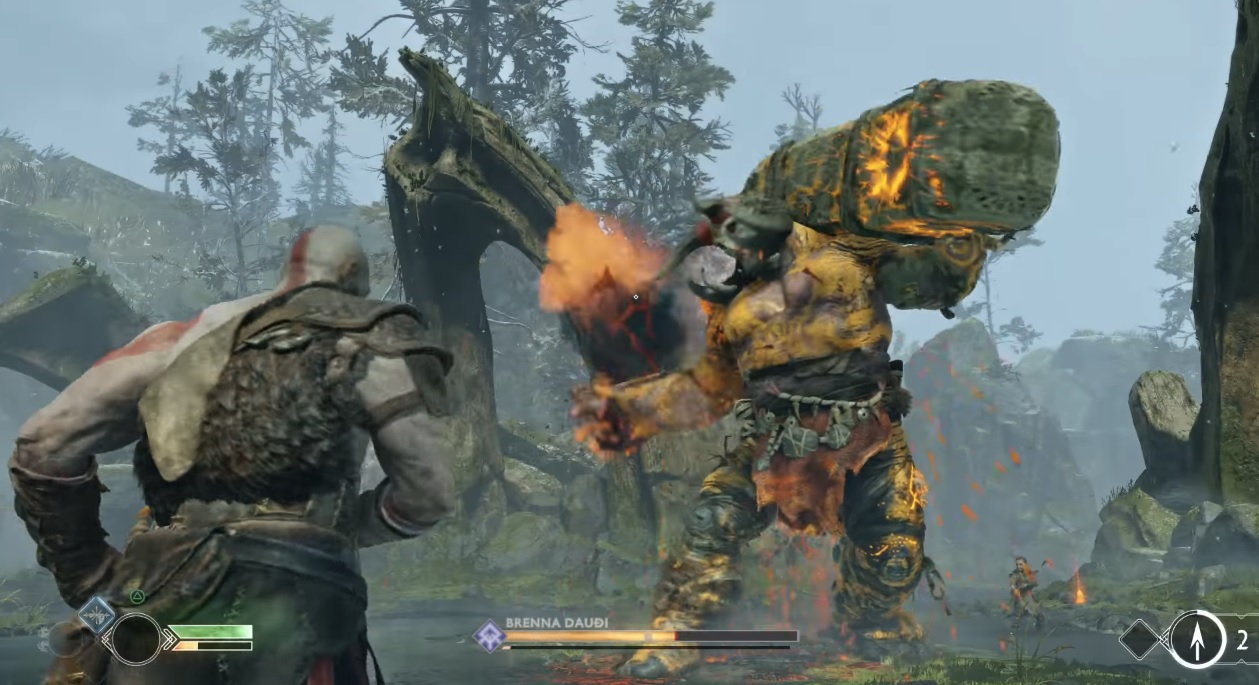 I’m a little more into God of War now than I was when it was announced. The whole Last of Us thing really spawned a Dad subgenre, some of which are more effective than others, but recent footage of Kratos’ son Atreus drop-kicking enemies sold me.

This new clip from Sony showcases several other elements of the upcoming action romp, including some lore bits and a quick rundown of loot. Some of the latter will be tied to quasi-puzzles, like the age old “collect the keys to unlock the chest” concept.

The video also emphasizes yet again that the game is a little more open than the average action game, encouraging players to find optional bosses and areas. I’m into it!