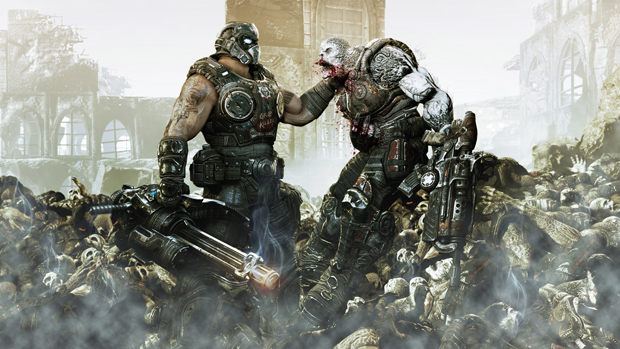 Plenty of waiting ahead of us

Microsoft has acquired the rights to Gears of War from Epic Games and tasked Black Tusk Studios with development of the next installment. The time frame of this deal hasn’t been made clear, leaving lots of room for speculation about when the next game might conceivably release.

Responding to a question on Twitter, Microsoft Studios corporate vice president Phil Spencer said “[The Black Tusk] leadership team has been involved for a month but [the] studio has only been on Gears for a week.” Which means we’re still years off. I guess I should have expected that, but I didn’t for whatever reason. Not like I have an Xbox One yet, anyway.

Filed under... #Gears of War#Microsoft Studios