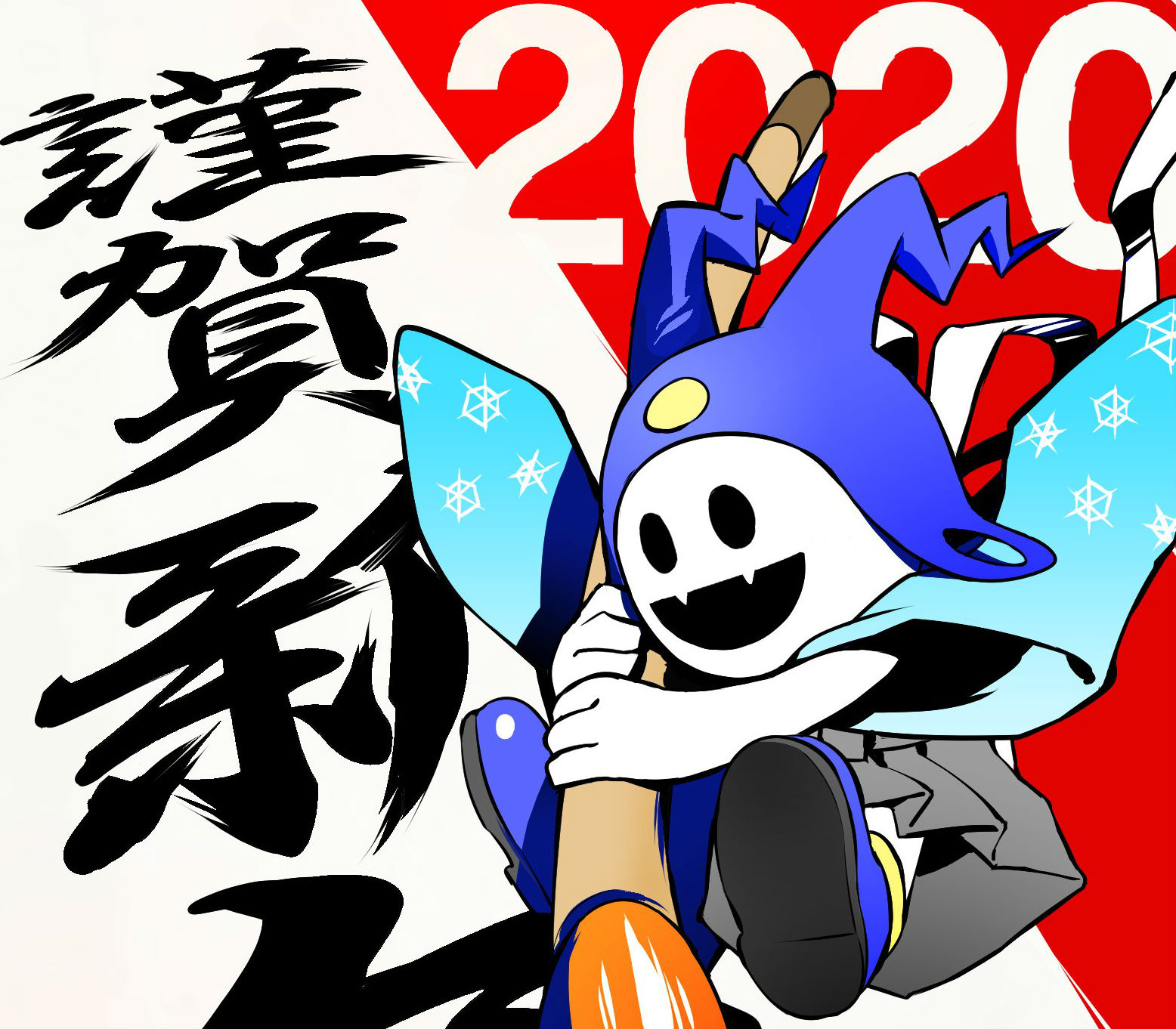 It looks like all of the pieces are following into place for a potential Nintendo Direct. Potential. Don’t get mad if there isn’t one this month!

As YuYuKamii has pointed out on Twitter, GameStop is doing “it’s usual pre-direct new SKU listings.” Traditionally, this is when GameStop prepares for big Direct announcements ahead of time, so that fans can watch the Direct then go pre-order those SKUs. Several other existing Switch games are also listed for January slots, but the rest (presumably those Direct games) have placeholders of 12/31/19.

This isn’t enough on its own to really cause a stir, but Atlus joined in on the fun on Twitter this week, telling its followers to “please look forward to the follow-up to Shin Megami Tensei V,” hinting that a tease or reveal was coming very soon. Wait, that same Shin Megami Tensei game that’s coming to Switch?

The last real Nintendo Direct was back in September, with Smash-only and an Indie World scattered about the rest of 2019. Nintendo also aired a Direct on February 1 last year, so you can safely bet that another episode is coming in early 2020.