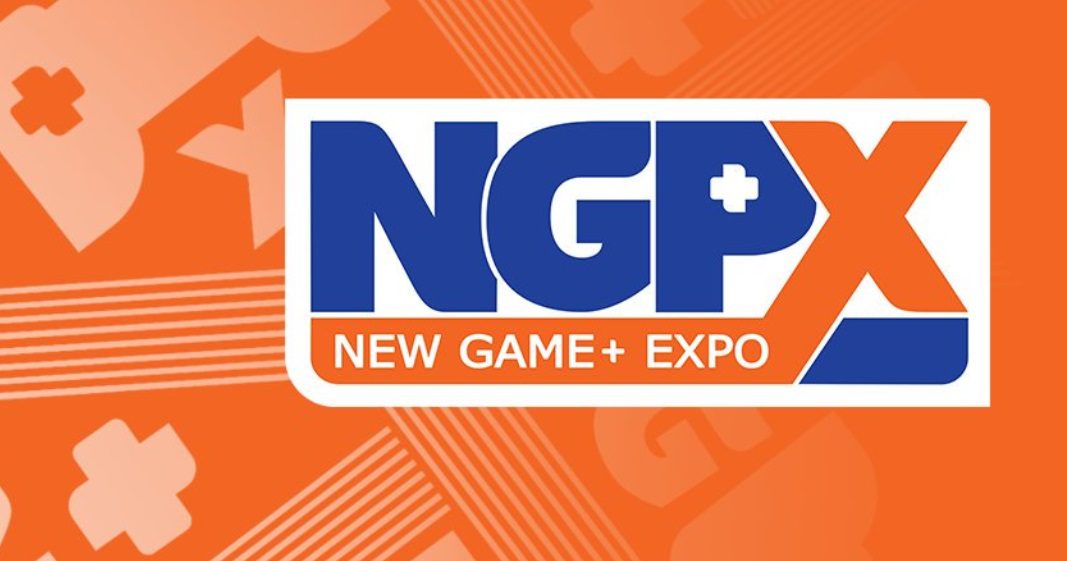 The New Game Plus Expo presentation will return for its 2022 iteration later this month.

Fans will be able to tune into the live stream on March 31 at 08:00 PT / 11:00 ET and check out a fistful of reveals and updates for a range of titles currently in development at some stellar, bite-sized studios. 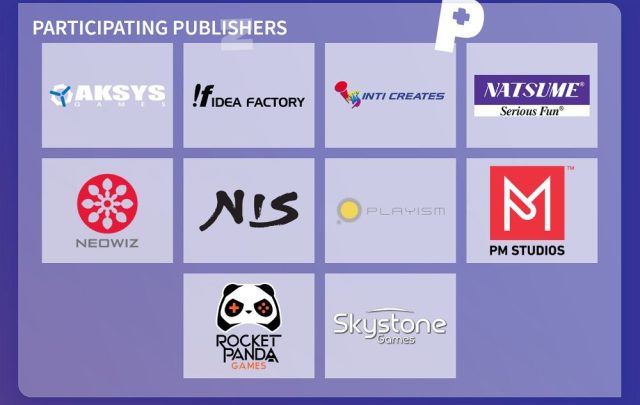 The New Game Plus Expo 2022 stream will be broadcast over on the official NGPX Twitch channel.