Fit for a Prince

According to German site WinFuture, Microsoft has teamed up with battle royale phenomenon Fortnite to create a silky-smooth looking purple Xbox One S console.

The “Xbox One S Fortnite Limited Edition” is expected to be revealed/launched in the immediate future at a cost of around €300. Daubed in “Gradient Purple”, the limited edition unit also comes with a copy of Fortnite, an exclusive skin named “Dark Vertex”, 2000 V-Bucks (the Fortnite currency of choice) and a month’s subscription to Xbox Live and Xbox Game Pass. 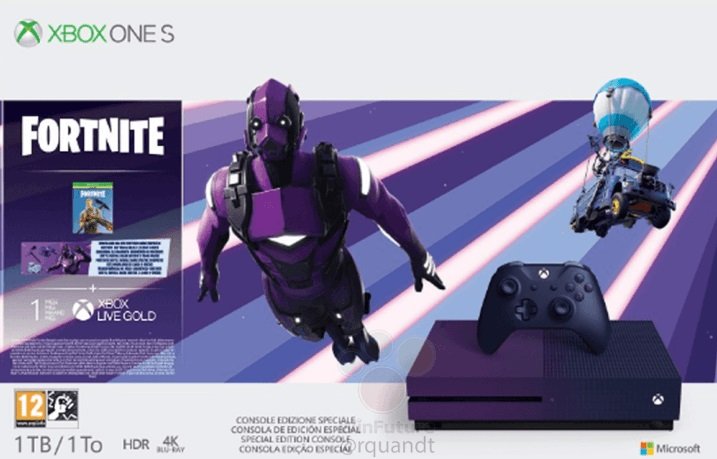 Fortnite is available now on PS4, PC, Xbox One, Nintendo Siwtch and iOS and Android devices.