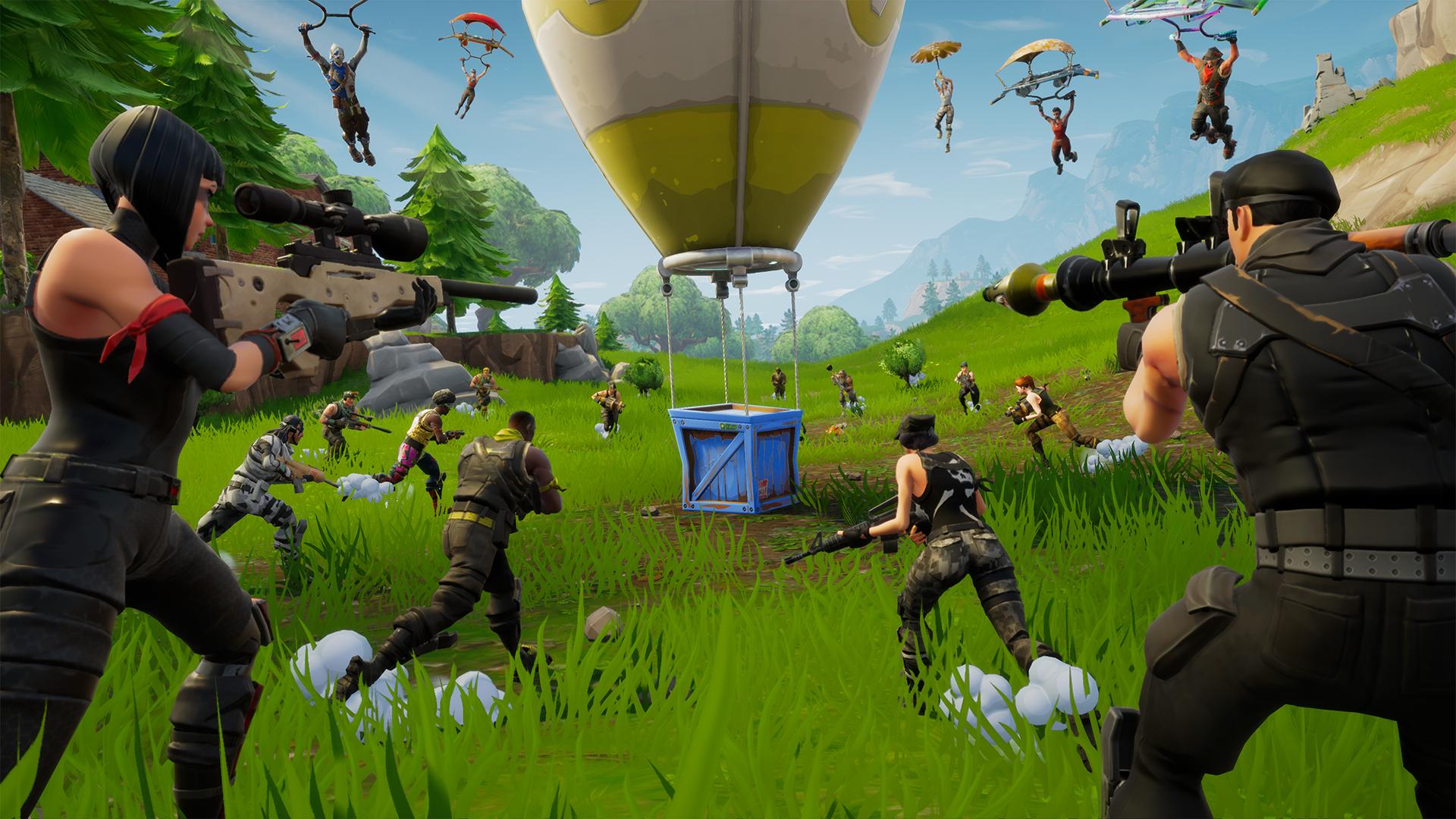 Fortnite‘s V8.10 patch just hit and among many changes (like vending machines and ‘The Baller’ vehicle that resembles the orb things from the latest Jurassic Park film series) is the swapping around of cross-platform matchmaking queues.

This alteration actually impacts every version of the game, as Xbox One and PS4 pools are now combined, forcing you to opt-in for cross-play matchmaking. If you opt out you can only play Playgrounds or Creative Mode, so keep that in mind.

The bigger news is likely the Switch side. That system is now removed from the PS4 and Xbox One pools and put into the mobile pool. Epic says this will result in an “on-average better per-game experience for both Mobile and Switch players.” The rub is that for months Switch fans haven’t been happy that they have to compete against other 60FPS platforms with 30FPS, so this move has been a long time coming.

Keep in mind that this move doesn’t eliminate cross-play parties from the equation. You can still take advantage of cross-play to team up with your friends. In all it’s a smart move as Epic works toward the (hopeful) endgame of getting the Switch edition up to par with other consoles.