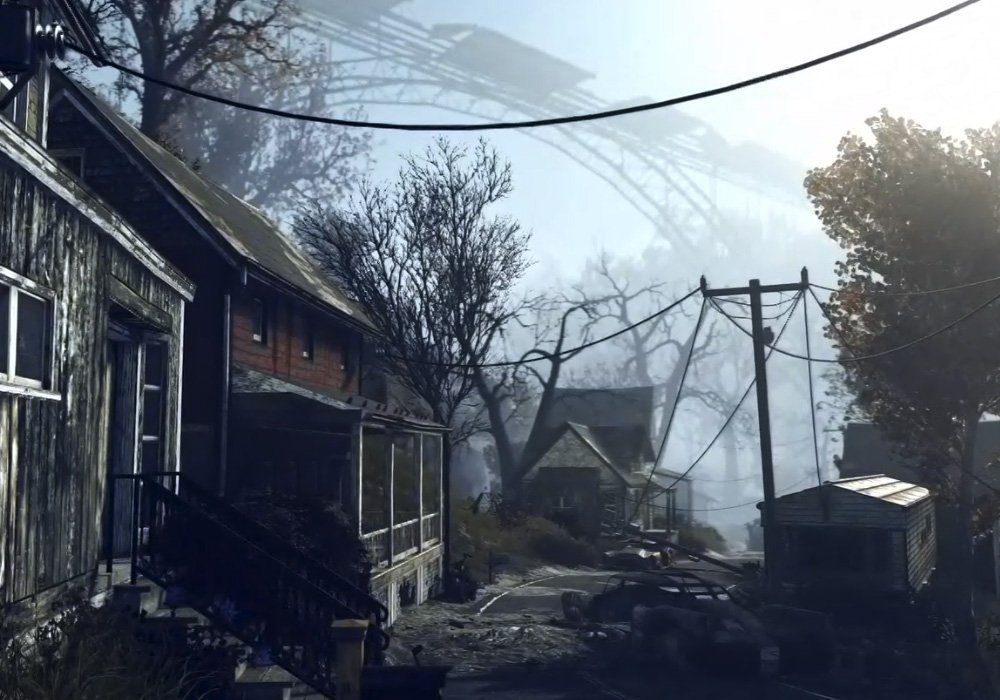 Take me home, to the place I belong

Today at Microsoft’s E3 conference, the publisher revealed more footage of the recently revealed Fallout 76. The new game, set in West Virginia, is set to be four times the scale of Fallout 4. That’s pretty damn big.

Set to the tones of Country Roads, Take Me Home and narrated by series stalwart Ron Perlman, West Virginia, well, it ‘aint looking too grand. But when was Fallout known for its picturesque scenery?

Fallout 76 is coming to PC, PS4 and Xbox One. Pre-orders open on Xbox Store June 15.