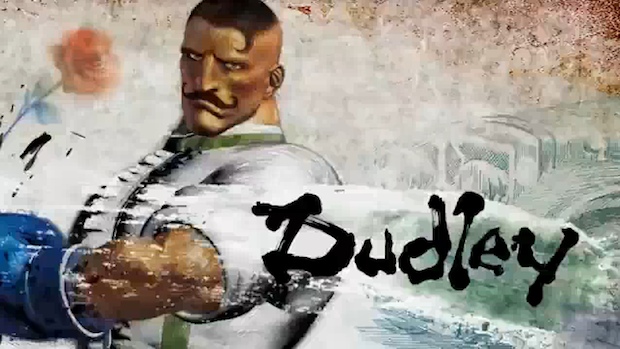 Thanks to a few glorious Famitsu magazine scans, we now know that Ibuki, Makoto, and Dudley are to be included in Super Street Fighter 4. But scans don’t quite do the trick, do they? If only there was punchy HD footage of the three in action, complete with superb editing and a little “Game in progress” warning.

Oh, right — there is. This afternoon footage of the three fighters broke over the Internet. We’re not sure if what’s beyond the fold is a “leak” or not since Capcom has remained mum on the characters thus far, but there’s definitely something, uh, professional about it. Check it out.

[Update: It’s “officially official.” Capcom’s community Web site, Capcom-Unity, has a post about the characters and is showing this video courtesy of what should have been, we’re guessing, a GameSpot exclusive.]

[Thanks Matthew and Ben!]