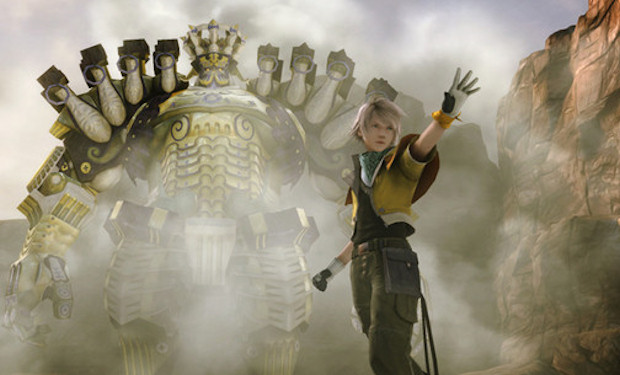 The new screens show off a lot more of Alexander, the latest summon to be revealed by Square Enix. His Gestalt mode sees him switching between his traditional castle to a massive, ball-shattering robot. It’s like Trypticon, but crazier looking. We also get our first glimpse of the character progression system, some clearer shots of the new Chocobos, and a few gorgeous looking environments.

As we now know, Final Fantasy XIII is coming in March 2010. Who’s excited?