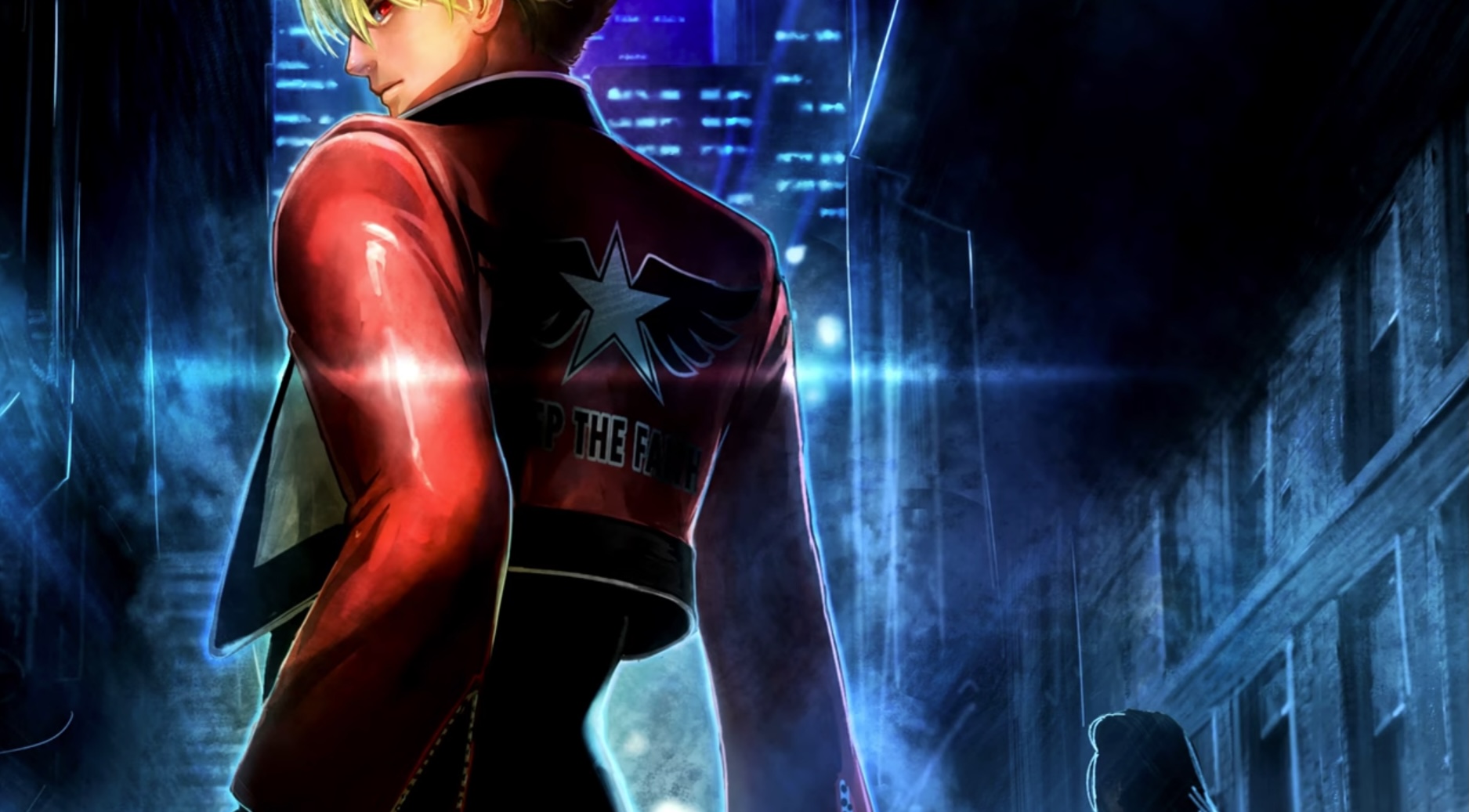 “Stop typing Fatal Furries,” he yelled at himself

Evo 2022 marks the first time I’ve actually sat down and watched every Top 8 in the tournament, and I have to say that, besides the dullness of Robocop vs. Robocop in Mortal Kombat 11, this year has been tremendous to watch. Several of these Grand Finales have been pretty damn epic. I’ve been enthralled watching these professional fighters show just what is possible with complete mastery of these fighting games. Unfortunately, blockbuster announcements out of Evo have been pretty scarce this year. The reveal of Marie as a playable character in Skullgirls 2nd Encore kicked things off right, but Saturday was mostly quiet on this front. Leave it to Sunday’s King of Fighters XV Top 8 to turn things around. We got a bevy of announcements following the Grand Finale, including the confirmation of a new Fatal Fury/Garou.

There’s not much to go on there, but hey, it’s just great to know that this is in development. It has been quite some time since SNK has taken a turn with this series. The last original Fatal Fury/Garou game released in 1999. No release date or platforms were given, but I can only assume this game will be the highlight of a future Evo tournament.

Outside of that news, SNK also revealed what’s coming next to its current hit fighter. Team Awakening Orochi, consisting of Orochi Yashiro, Orochi Shermie, and Orochi Chris, arrives tomorrow, August 8, for the King of Fighters XV. This autumn, the fourth team of DLC characters will arrive for the game as a crossover with the Samurai Shodown franchise. Haohmaru, Darli Dagger, and Nakoruru will make up Team Samurai. To top it all off, a second season of DLC was announced for 2023 that will include Shingo Yabuki and Kim Kaphwan as well as crossplay between platforms.

Some other announcements out of Evo 2022 include the addition of rollback netcode to Dragon Ball FighterZ, which is great because I want that game to have a long, long life in the competitive scene. It’s too much of a joy to watch for it to not be on the main stage. Rollback netcode is also coming to Samurai Shodown next year.