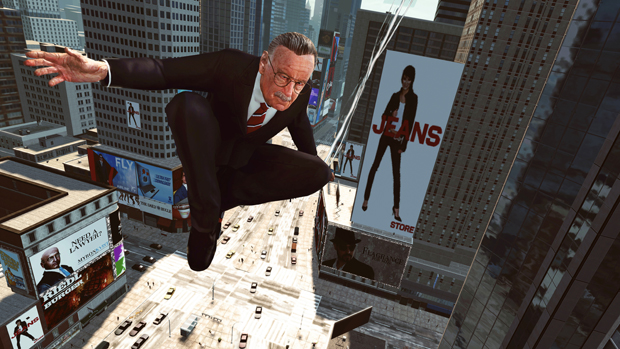 That’s not all, however. Previously available as retailer-exclusive pre-order bonuses, the “Rhino Challenge Pack” and “Stan Lee Adventure Pack” (which allow players to play as the villain Rhino and Spider-Man creator Stan Lee, respectively, in their own missions) are now available for all players to purchase from their online network of choice. Assuming that your choices are PlayStation Network, Xbox 360 or Steam, that is.