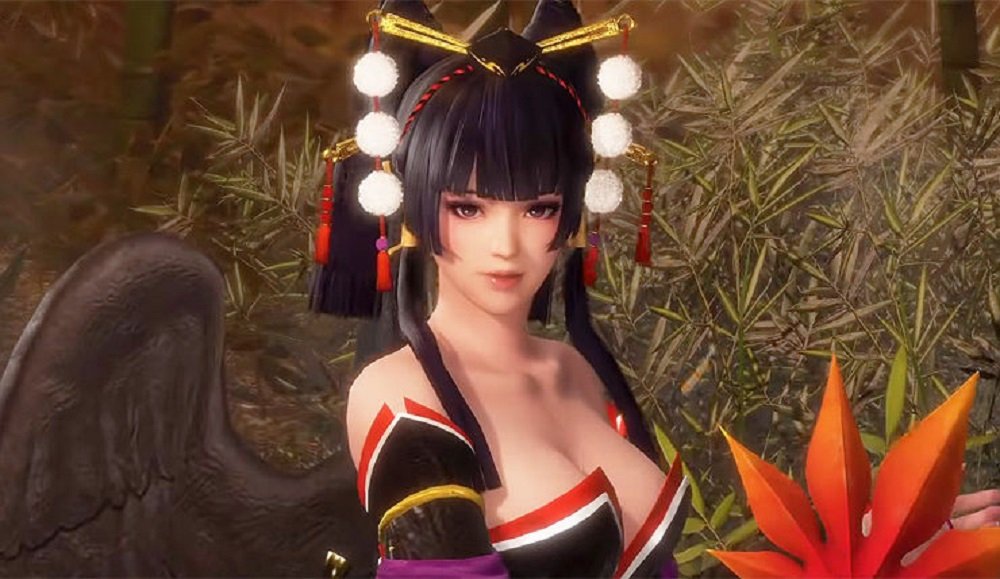 Koei Tecmo has released a new trailer for their upcoming fighting sequel Dead or Alive 6. The new clip hopes to explain the basic DoA mechanics to new fans, so they can’t get a head-start on learning the fundamentals of the ninja lovin’ brawler.

As you can see in the video below, DoA has, for many iterations, revolved around the “Triangle” system: Holds beat Strikes, Throws beat Holds and Strikes beat Throws. It isn’t always that simple in battle, of course, Holds (essentially counter attacks) aren’t universal, you’ll still need to accurately predict the type and height of strike coming your way, but as you play against more opponents, you’ll notice patterns, and be better equipped psychologically to predict and reverse the oppositions plan of attack.

Or at least you will if lag isn’t an issue. I put some time into the new DoA 6 beta on PS4 last night, and didn’t have much fun at all. Every single match had some level of lag and input delay, with the camera stuttering to keep up with the stage rotation. However, this is why we have betas, of course, and hopefully Koei can gather enough data to improve things before release, as compared to DoA 5, which I generally found very smooth, the online was a huge step down.

Dead or Alive 6 launches on PS4, PC and Xbox One on March 1.