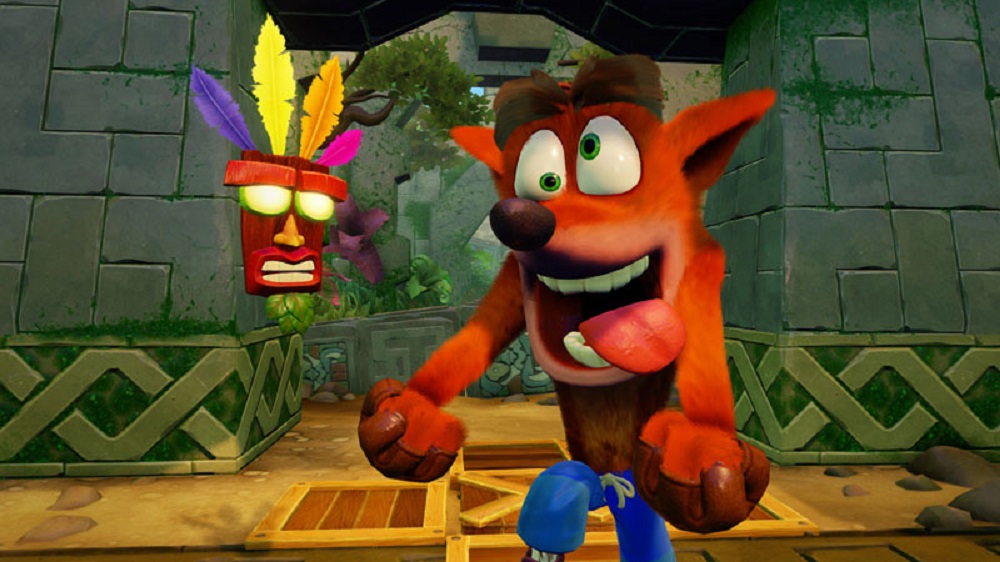 Crash Bandicoot N. Sane Trilogy is coming to platforms other than the PS4 soon, and if a new retailer listing is anything to go by, it may have new content in tow when it does arrive on Xbox One and Switch.

According to a listing at Brazilian retailer Saraiva, the box art seems to indicate that there will be a “Future Tense” bonus included in addition to the existing DLC “Stormy Ascent” — which was cut from the original Crash. “Bonus Faces,” or, “bonus stage” likely points to an actual level rather than just a random bonus, and somehow this extra could tie into the upcoming Spyro trilogy (but that’s just speculation).

I’m not sure if one stage is enough for me to double dip, but those of you who missed out on the original PS4 release have the deal sweetened a bit. We’ve reached out to Activision for comment on the listing, as well as whether or not the PS4 edition will receive an update to include Future Tense if it does exist.