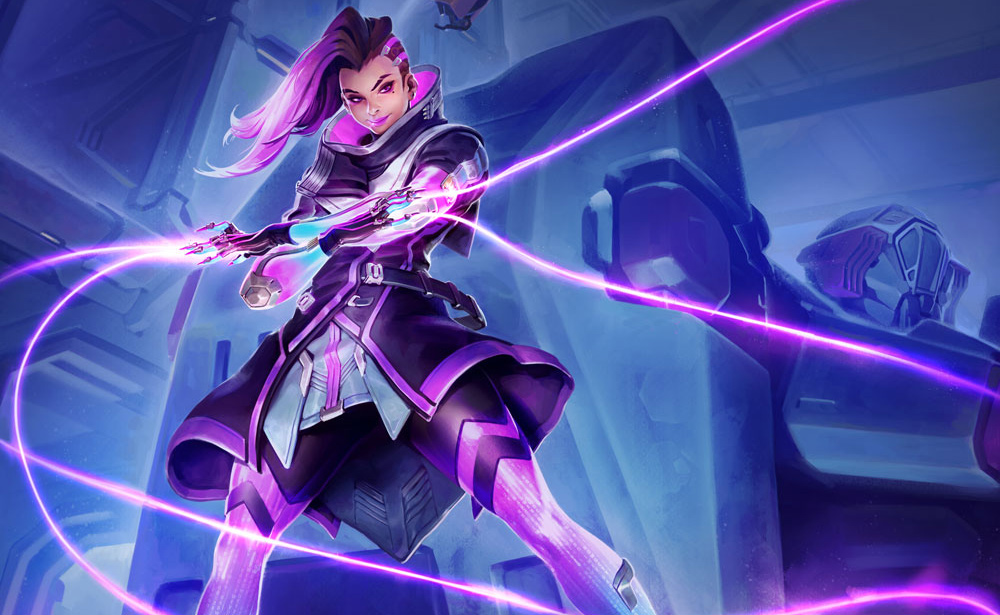 A pair of now-removed art pieces found on Blizzard’s Gear site offer tantalizing clues about what the company might announce later this week at BlizzCon 2016. One is for Sombra, the long, long-awaited Overwatch character, and the other is for the Necromancer class from the Diablo series.

Sombra seems fairly cut-and-dry. We’ve seen leaked art that falls right in line with this piece and once it became clear that Blizzard’s ARG teasing would be slow going, fans started expecting a BlizzCon reveal.

As for the Necromancer, I’m less certain. It’d be easy to speculate a new Diablo or an expansion for Diablo III — and by all means, we’ll take it, Blizzard! — but with Heroes of the Storm borrowing all sorts of characters like Xul, the lines are blurred a bit. I’d still expect a Diablo-specific reveal, that said.