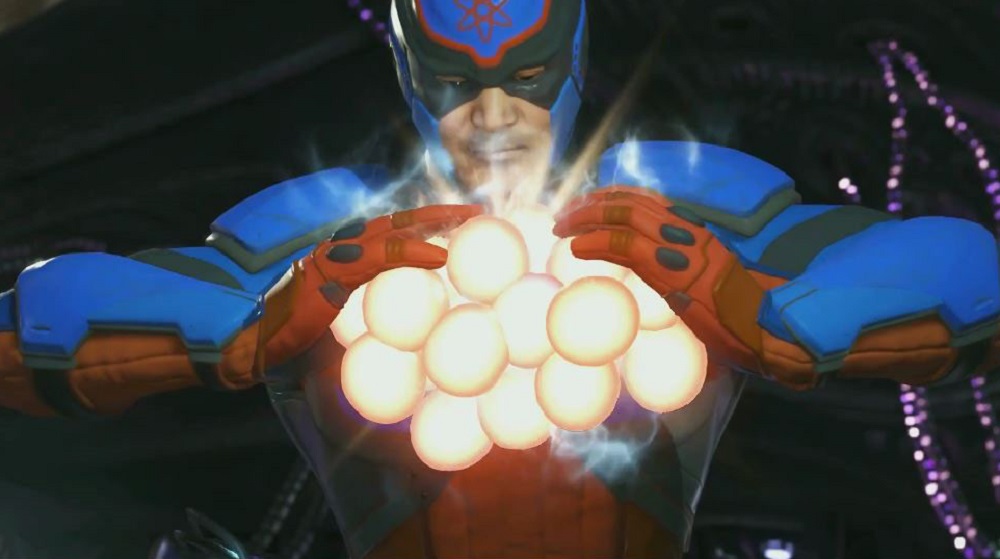 Who will join The Atom?

NetherRealm studio’s boss-man, Ed Boon, has announced that the full contents of Fighter Pack #3 for Injustice 2 will be unveiled to the world this week.

The grim-dark fighter, which sees DC Comic’s heroes and villains wage war on each other, is currently undergoing its delayed PC beta test, which ends on November 10. On that day, NetherRealm will release a video revealing the more combatants coming to the game as paid DLC.

We already know that one member of Fighter Pack #3 is The Atom, which leaves (at least) two more stars to be revealed. I personally would love to see Kate Kane, aka Batwoman, join the fray, but I think that’s a very unlikely choice. We might even get another crossover “guest,” as the Warners are particularly fond of adding. Who are you hoping for?

Regardless, we’ll all know for sure come Friday. Injustice 2 is available now on PS4 and Xbox One. The PC release is expected to launch November 14.