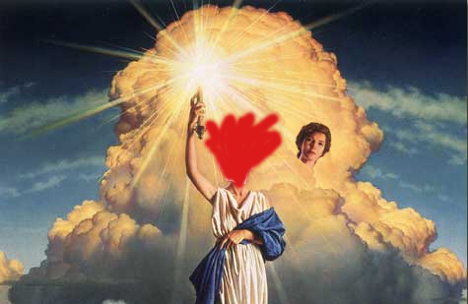 I fired up my 360 and installed the New Xbox Experience last night.. After making my avatar and fiddling with the menus, I sunk my teeth into the feature I was most looking forward to, Netflix streaming, and watched a couple episodes of a short-lived, Jay Mohr TV show.

This afternoon, I went back to watch some more, only to discover that the show was no longer listed in my Instant Watch Queue on the 360. A quick trip to the Netflix website revealed that, yes, it was still in my queue but, no, it was not available for Xbox.

Apparently, a lot of movies and TV shows have dropped off the face of the service over the last twenty-four hours. Joystiq did a little bit of matlocking and found the thing that they all have in common: Columbia Pictures, a wholly-owned subsidiary of Sony Pictures Entertainment. What an amazing coincidence!

There is, at present, no way of knowing if a movie you want to watch is on the 360 blacklist until it’s in your queue, where Netflix lists what videos cannot be watched on the console. So, if you were planning on curling up on the couch to watch The Freshman (as I had wanted to do later this evening), you’re out of luck.