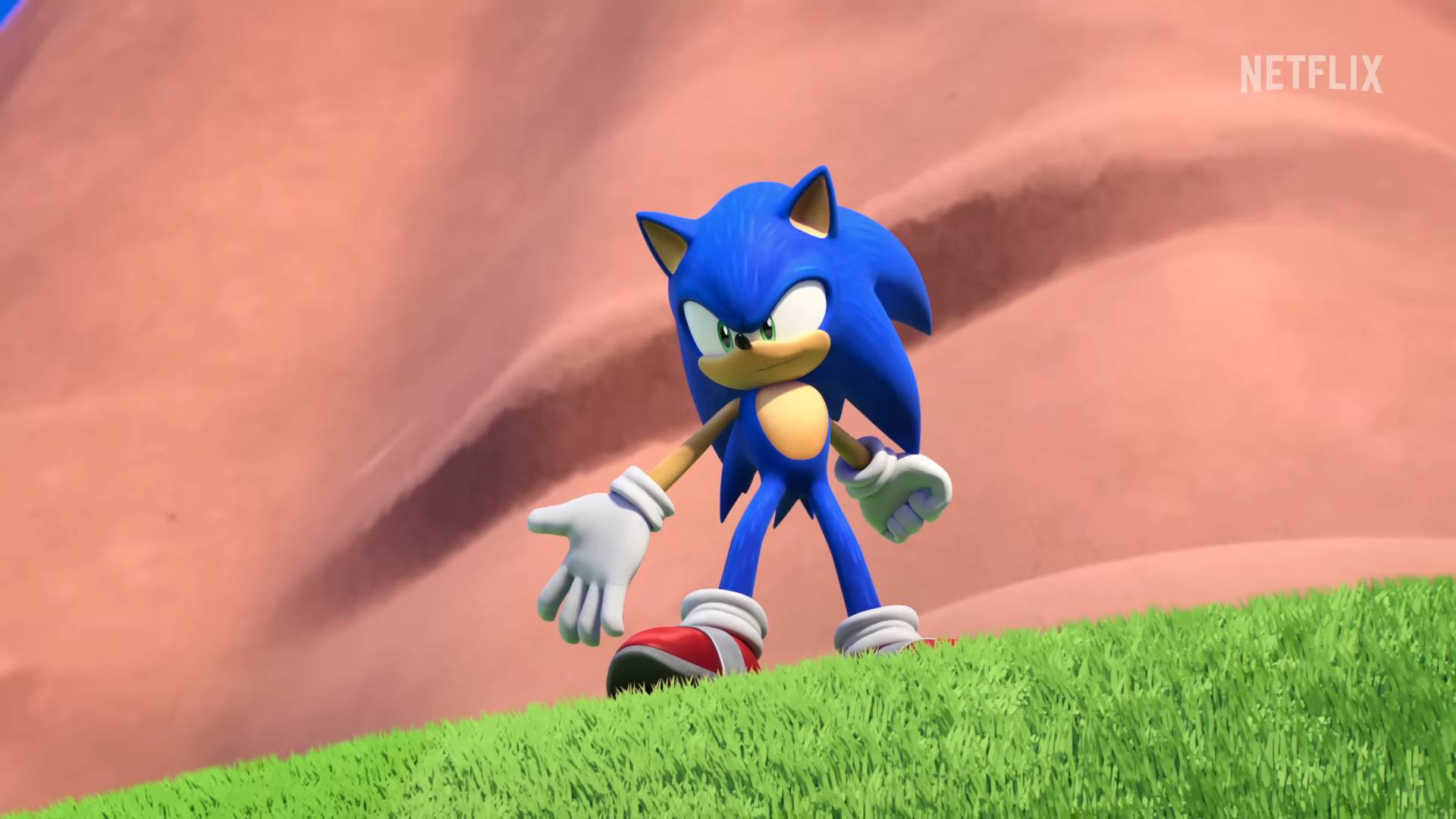 A new teaser trailer went live today for Sonic Prime. The Netflix series follows Sonic and pals in some new adventures, though it looks like they’ll be dealing with some old villains in the process.

Notably, you can spot a few familiar faces in the teaser. Shadow the Hedgehog, Big the Cat, and of course, Eggman.

It seems like there’s some kind of multi-verse, shattering of reality situation going on here. Whatever plans Eggman and other characters like Shadow are up to, Sonic will have to handle them.

The series is set to premiere this holiday season, and a landing page is live over on Netflix right now if you want to set up a reminder.

Year of the blue blur

It’s been quite the year for Sonic, all things considered. The movie franchise side of Sonic the Hedgehog has done quite well, and looks to be expanding further. Another movie is planned, which isn’t too surprising given the second film’s stinger, and a Knuckles series is on the way too.

On the video game side, Sonic fans already got a classic collection in Sonic Origins. And there’s Sonic Frontiers on the way as well, taking the high-speed action into the big open world.

It’s been a big year for fans of the blue hedgehog. And for Netflix, Sonic Prime could set a good tone for video game adaptations moving forward. The company’s had some great success with Castlevania, Arcane, and now Cyberpunk: Edgerunners. At least in terms of animation, the adaptations have been largely solid. While Sonic Prime is a bit more kid-friendly than those series, it’d be nice to see Sonic getting a solid series among all the adaptations coming out of Netflix.