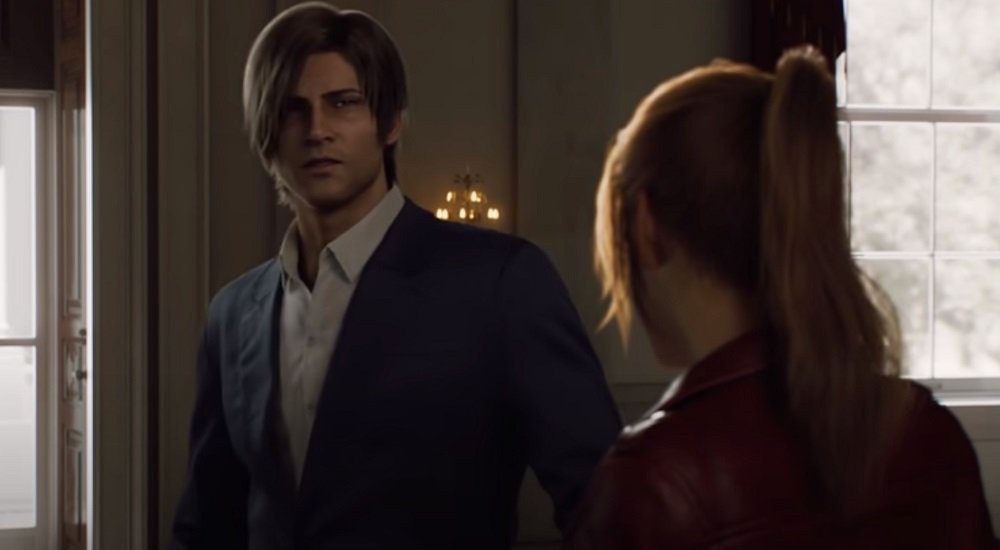 Capcom has released a brand new trailer for the upcoming CGI series Resident Evil: Infinite Darkness, which will be streaming exclusively on Netflix in July.

The short but atmospheric preview reunites two of Resident Evil‘s most beloved protagonists, Leon Kennedy and Claire Redfield, as the zombie-fighting duo coincidentally encounters one another in, of all places, the White House. Of course, as if destined by fate, it isn’t long before things get a bit on the sticky side, as the intrepid duo find themselves amidst an army of undead horrors that are suddenly swarming into Pennsylvania Avenue.

Resident Evil: Infinite Darkness will tell a brand new, original story within the survival horror series’ universe. While the new series CGI styling recalls that of 2008’s Resident Evil: Degeneration, technology has come on in leaps and bounds since those halcyon days, and as such Infinite Darkness hopes to capture the terror, tension, and gore of Capcom’s franchise while bringing a fresh (rotten?) storyline to the Resident Evil canon.

I’m amused by the way that both characters look more distinctly matured from their Resident Evil 2 days, yet Kennedy still has the thick, luscious locks of a 20-year-old, with not a strand of grey in sight. I’m always down for Leon/Claire team-ups, so here’s hoping that the new series will deliver.