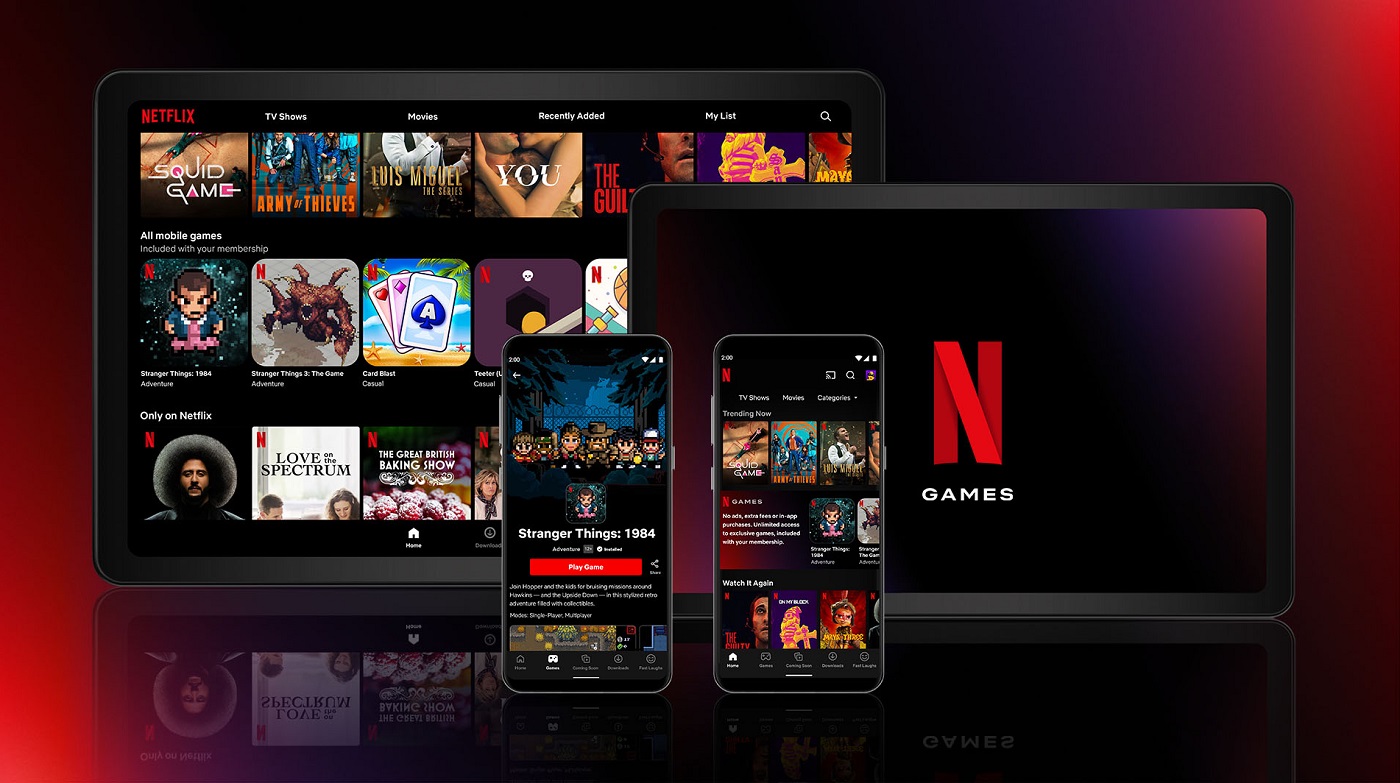 Overwatch producer on board for new SoCal digs

Netflix Games continues in its efforts to boisterously become part of the gaming industry at large — The fledgling outfit has not only announced the opening of a brand new studio, its fifth developer to date, but is also currently looking into the possibilities of launching its own cloud gaming service. The news was announced by Netflix VP of Gaming Mike Verdu during a presentation at TechCrunch Disrupt.

The new development studio, which will be established in Southern California, will be headed up by industry veteran Chacko Sonny, who previously worked for Activision Blizzard as the executive producer of arena shooter Overwatch. Sonny left the publisher in the fall of 2021, one of a number of high-profile departures in the wake of the company’s Californian lawsuit and myriad toxic workplace allegations.

In addition to the reveal of the new studio, Verdu also noted that Netflix Games was “seriously exploring” the potential for a cloud gaming service. Verdu suggested that this service would be a “value add”, as opposed to its own distinct platform — This is clearly a distinct effort to distance the potential Netflix service from Google’s “Stadia” model, which announced its closure earlier this month.

The newly established studio, along with the exploration into the world of cloud gaming, represents the latest steps in Netflix’ efforts to carve itself a piece of the lucrative gaming pie. Already building a portfolio of in-house developers, Verdu surmised that the studio had 55 games currently in the works, with at least half based upon Netflix own range of IPs.

For the most part, Netflix Games has focused on the mobile gaming market — with gaming releases based on Netflix franchises such as Stranger Things as well as its own original titles — though it clearly has some serious ambition on deck.  Thus, it wouldn’t be surprising to see the company eventually branch out into producing more games for home console platforms in the future.