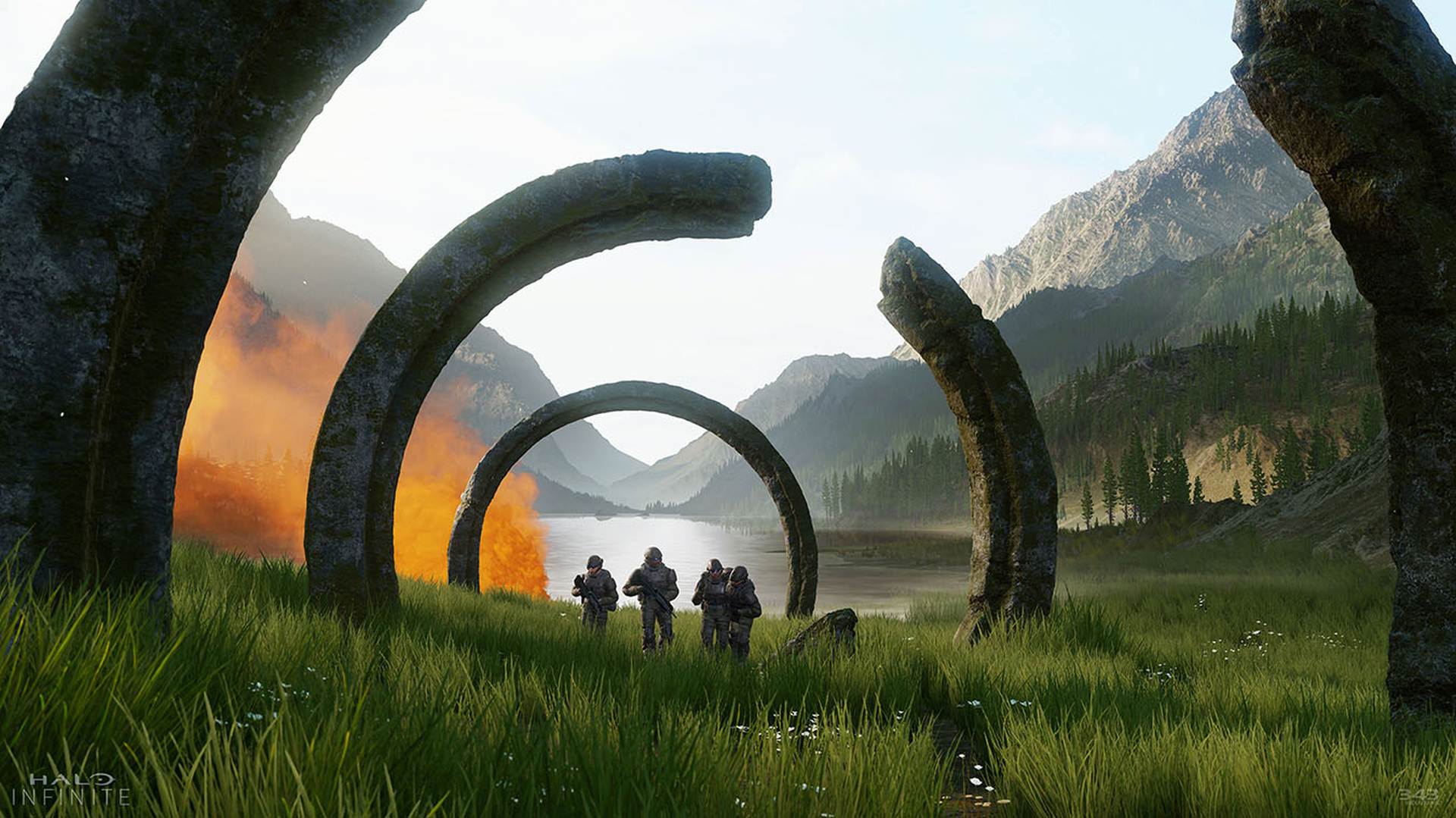 NetEase has picked up a new studio in SkyBox Labs. The established studio, known for co-developing on some major games, joins NetEase’s growing roster of games studios.

SkyBox Labs has co-developed on several big projects, including Halo Infinite and Minecraft. It will continue to operate independently, and plans to work with both existing and new partners to continue co-developing games.

Shyang Kong, a co-founder of SkyBox Labs, said in a press release that the team will remain committed to growing its presence in Canada, on top of supporting current and future partners and undertaking more co-development projects.

“We have built a team of talented individuals who are passionate and creative, and by joining NetEase Games, we will also be able to accelerate our plans to pursue new creative opportunities, and enjoy access to world-class operational resources and the full breadth and depth of NetEase’s services so we can scale faster in Canada,” said Kong.

NetEase has been picking up quite a few studios over the last few years, including Detroit: Become Human developer Quantic Dream and Suda51’s Grasshopper Manufacture.