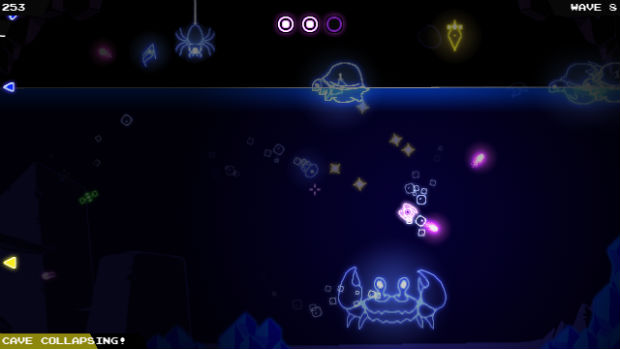 From the makers of Toast Time

I don’t do very many Ouya stories (because I don’t get the opportunity, really), but I wanted to jump on the announcement for Neon Caves‘ release because I like the studio involved. Developer Force of Habit, who has crafted a rather amazing game on iOS called Toast Time, has released Neon Caves to the Ouya platform for $2.99.

It’s described as an arcade shoot-’em-up where firing your weapon is the only means of movement. Since Ouya has free demos for everything, give it a shot.