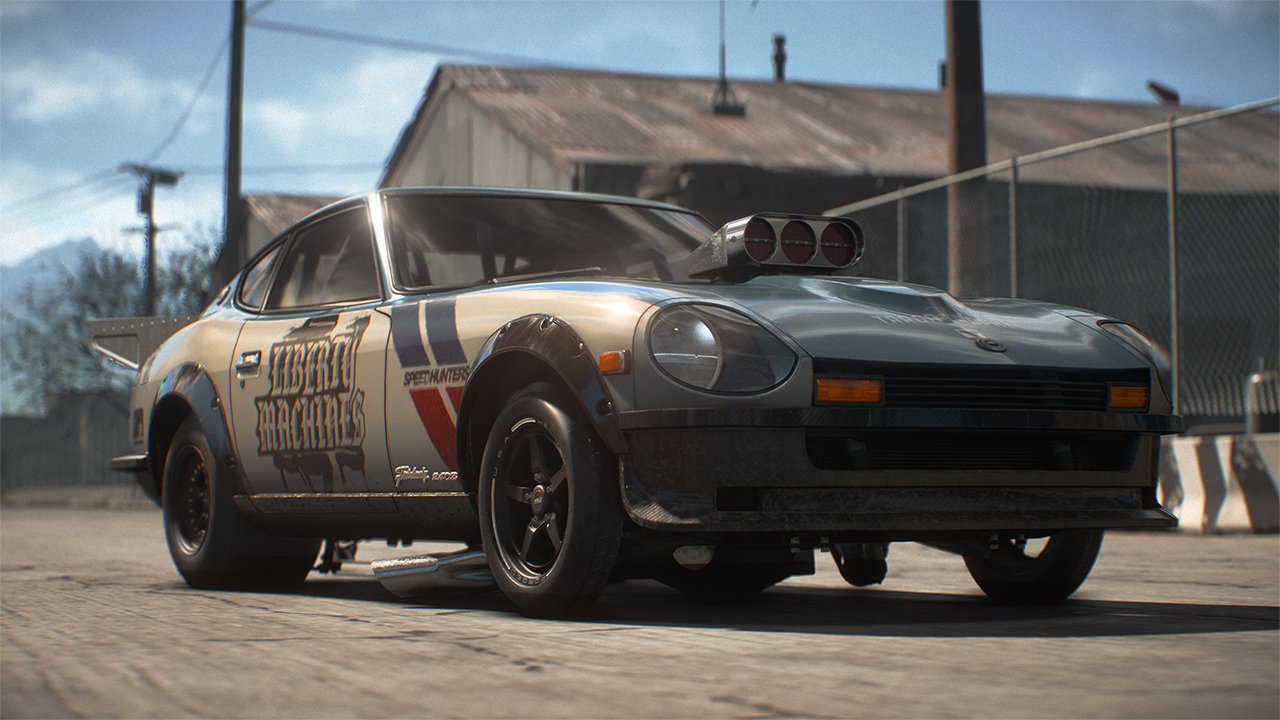 Compared to the last game

As familiar as Need for Speed Payback looks — it’s been described as “Need for Speed filtered through the lens of a Hollywood blockbuster” — I might still be up for it. There’s nothing inherently wrong with some mindless action now and again. At least, this speaks to me more than 2015’s NFS title.

Following that scripted-looking heist scene out of E3, Ghost Games is showing off customization.

When you’re roaming the world, you’ll be able to find “derelicts” that you can turn from rusted-out vintage cars to souped-up monsters. And aside from stat-boosting part upgrades, Payback will also let you go overboard with vanity items like underglow, nitrous flames, and even tire smoke.

Need for Speed has become one of those series that I just can’t get a consistent read on anymore, which means I’ll probably be stuck in wait-and-see mode right up until release on November 10. The single-player campaign is playable offline this time, though, so that’s one concern out of the way.