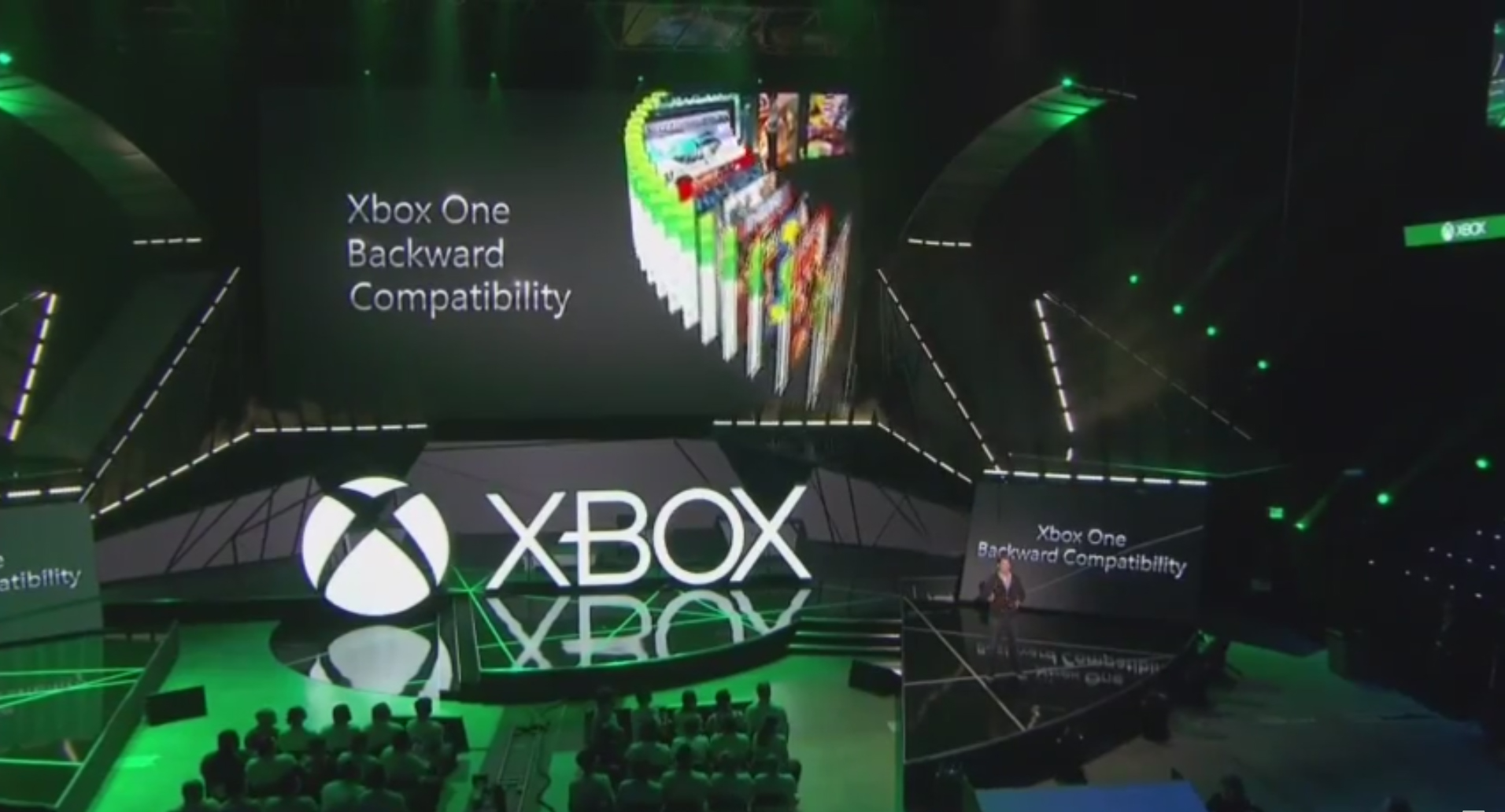 According to Phil Spencer, nearly 50% of all Xbox One users are playing backward compatible titles. This is mostly because odds are, if you owned an Xbox 360 device at some point, you probably bought one or two marquee XBLA games that made their way to the Xbox One.

This might not seem all that impressive, but that’s a great adoption rate for a feature that has now grown to “over 300 titles.” It’s also an effective way to get people interested in the Xbox One again after its initial sluggish few years, especially given that this generation is, as Reggie Fils-Aimé would say, “all about the remakes.”

But seriously, I’m loving backward compatibility. Instead of buying the BioShock Remasters all over again, I can just play them on Xbox One for free.