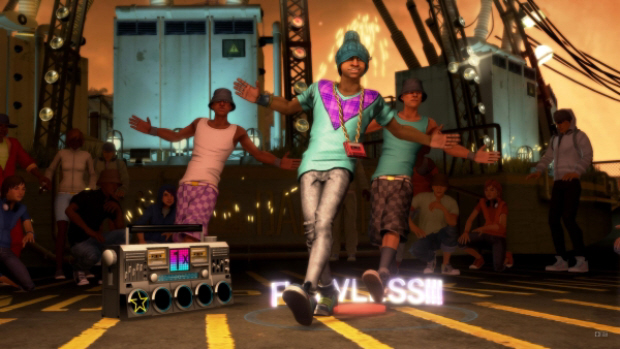 Been getting enough of the dance game craze yet? Well, I’m sure some of you out there aren’t because the dancing games are still selling like crazy. As a result, new DLC is on the way for Dance Central 2 tomorrow and this time it’s apparently a classic club hit from Ne-Yo.

“Closer” is taken from 2008’s Grammy-nominated Year of the Gentlemen and is the only track hitting the in-game Music Store and Xbox Live Marketplace tomorrow. Kunle Oladehin did the choreography for the song’s move over to Dance Central. You can pick up “Closer” for a mere 240 Microsoft Points.