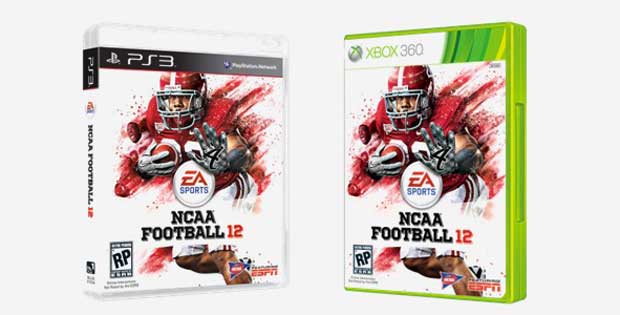 EA Sports revealed the cover today, which was chosen by consumers in the “U Want ME” campaign which had gamers placing votes online. Former University of Alabama running back Ingram took top honors after 140,000 online votes were cast.