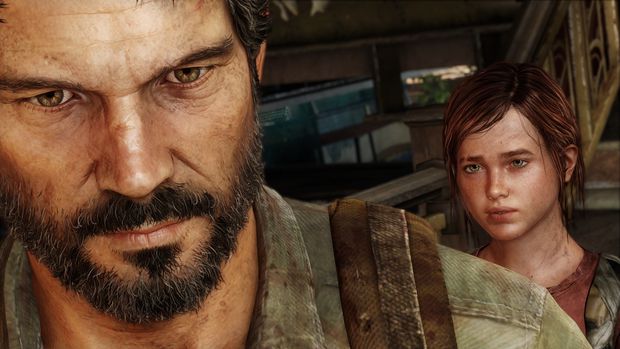 I was not expecting this

Spoilers, obviously! If you haven’t completed The Last of Us, you should probably stay away from this post.

Provided that you have beaten the game however, Naughty Dog has provided an alternate take on the ending for your enjoyment, and it’s….interesting, to say the least. This particular scene debuted in secret at PAX Prime 2013, but now, it’s totally public — and totally worth watching!