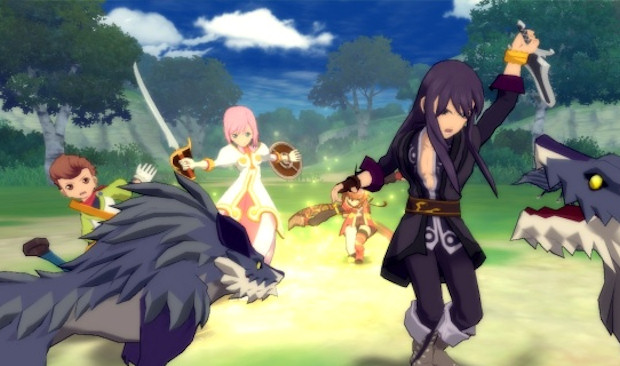 They don’t call ’em Scamco Bandai for nothing.

According to new rumors, Namco is using money it gained from a Microsoft exclusivity deal to fund PS3 development. The Xbox 360 platform holder allegedly paid Namco Bandai a princely sum to make Tales of Vesperia a timed exclusive, and now that the contract has been fulfilled, the very money MS ponied up has gone right back into giving the PS3 that very game.

The plot thickens with Sony demanding extra content for the PS3 version of the RPG, which is what the Microsoft money apparently went toward. If true, this is a severe case of ownage, with Microsoft unwittingly paying to make a PS3 version of a game significantly superior to the Xbox 360 counterpart. Pretty bloody hilarious, if you ask me, although those Japanese gamers offended by the multiplatform announcement won’t find it so funny.

Of course, this is just a rumor and I’m unsure we’ll ever be able to verify it. We’ll certainly keep an eye on the story and let you know. I’m personally just going to believe it’s true and laugh my head off.