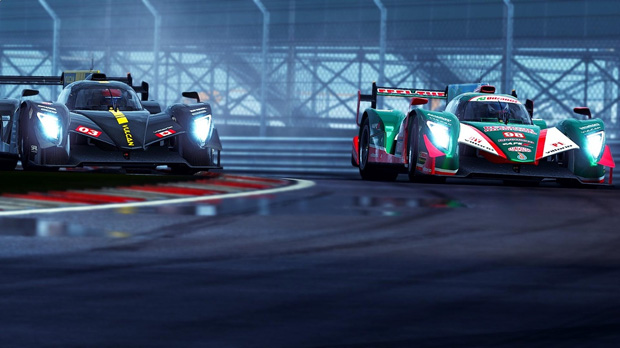 Bandai Namco picking up Slightly Mad Studios’ superb-looking racing sim Project Cars for worldwide distribution is technically the story here. Given that the game was crowdfunded, that’s mildly interesting, I suppose. But there’s no new date — still “November 2014” — and it’s not like we didn’t already know it was releasing on consoles (Xbox One, PS4, and Wii U).

So, really, it was the pair of new videos for Project Cars that caught my eye. This should look especially neat with an Oculus Rift or Project Morpheus. Semi-related: I’m still having a hard time writing “Bandai Namco” post-name change. Feels wrong.