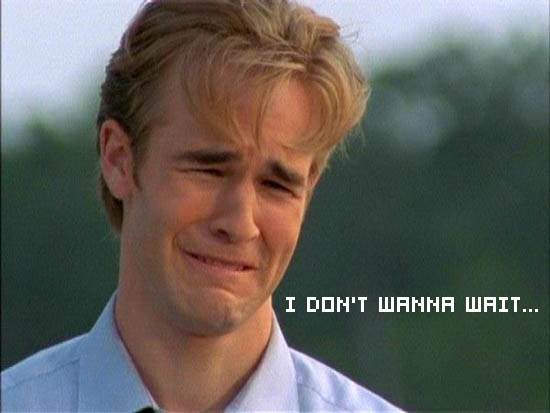 A new Japanese Nintendo DS title from Namco Bandai was just announced, and this one sets out to turn on the waterworks.

Called 99 no Namida (99 Tears), this game aims to make its players cry their hearts out, thus relieving stress and aiding in relaxation. That’s right, let it all out. The folks at IGN say that the title is set in a city where people forgot how to cry, and players one day encounter a store called Source of Tears.

This storytelling/graphic novel game was made in cooperation with some professors from Waseda University. They set out to make a system to analyze the player’s personality, and then feed them 99 stories that are likely to make them sob. Players are encouraged to play through one story a day, and feedback given from that story will be used to guide them to the ultimate sadness. Here’s a tissue.

What about you? Have you had a good cry lately?

[Pics via Dengeki — Thanks, JR]