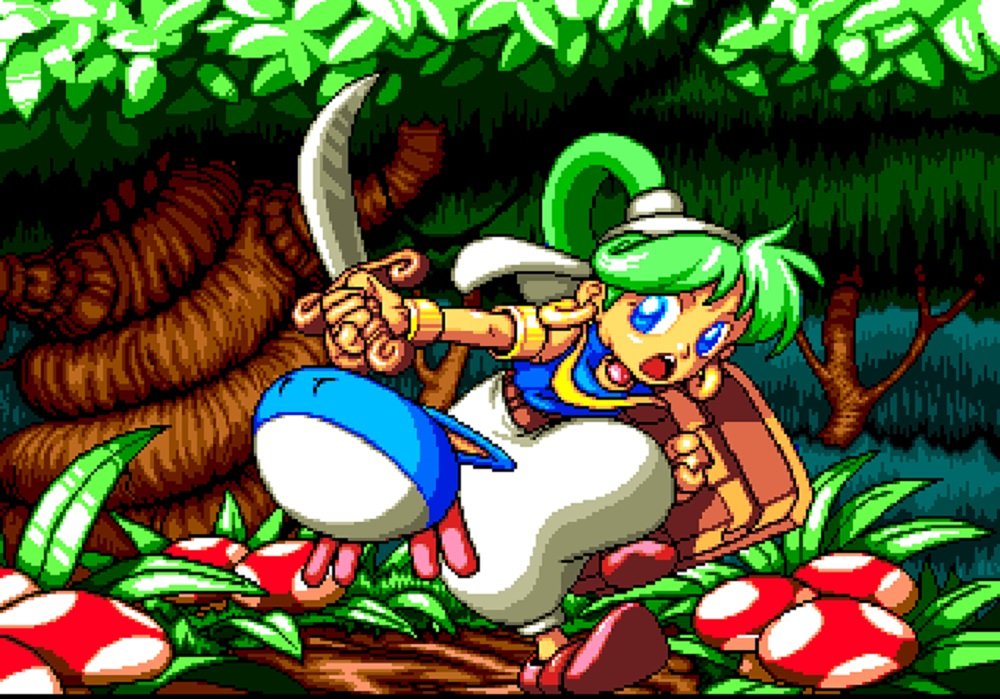 Is a Wonder Boy IV remake on the cards?

Among the many releases scheduled to appear at the upcoming Game Developers Conference (GDC) 2020 event is a mysterious new title by the name of “Wonder Boy Universe: Asha in Monster World,” first spotted on the official GDC 2020 exhibitor page.

There are no images or information accompanying the listing save for the address and website of Japanese indie studio Artdink – previously responsible for a huge variety of titles across franchises such as A-Train, Dragon Ball Z, Sword Art Online and Macross.

While this is purely speculation, the use of “Monster World,” along with the name-checking of Asha, could suggest a remaster or remake of 1994’s Monster World IV – a Sega Mega Drive sequel that starred a spritely, green-haired hero of the same name. Monster World IV never saw the light of day outside of Japan until the last decade, when it was finally localised and released on platforms such a the Nintendo Wii, PS3, and Xbox 360.

Still, in the wake of excellent releases such as DotEmu’s Wonder Boy: The Dragon’s Trap and love letters like Game Atelier’s Monster Boy and the Cursed Kingdom, the time would be perfect for a full remake or sequel to this lost classic. Again, this is just speculation, but hopefully the mystery will be cleared up soon.

GDC 2020 takes place at the Moscone Center in San Francisco between March 16-20.