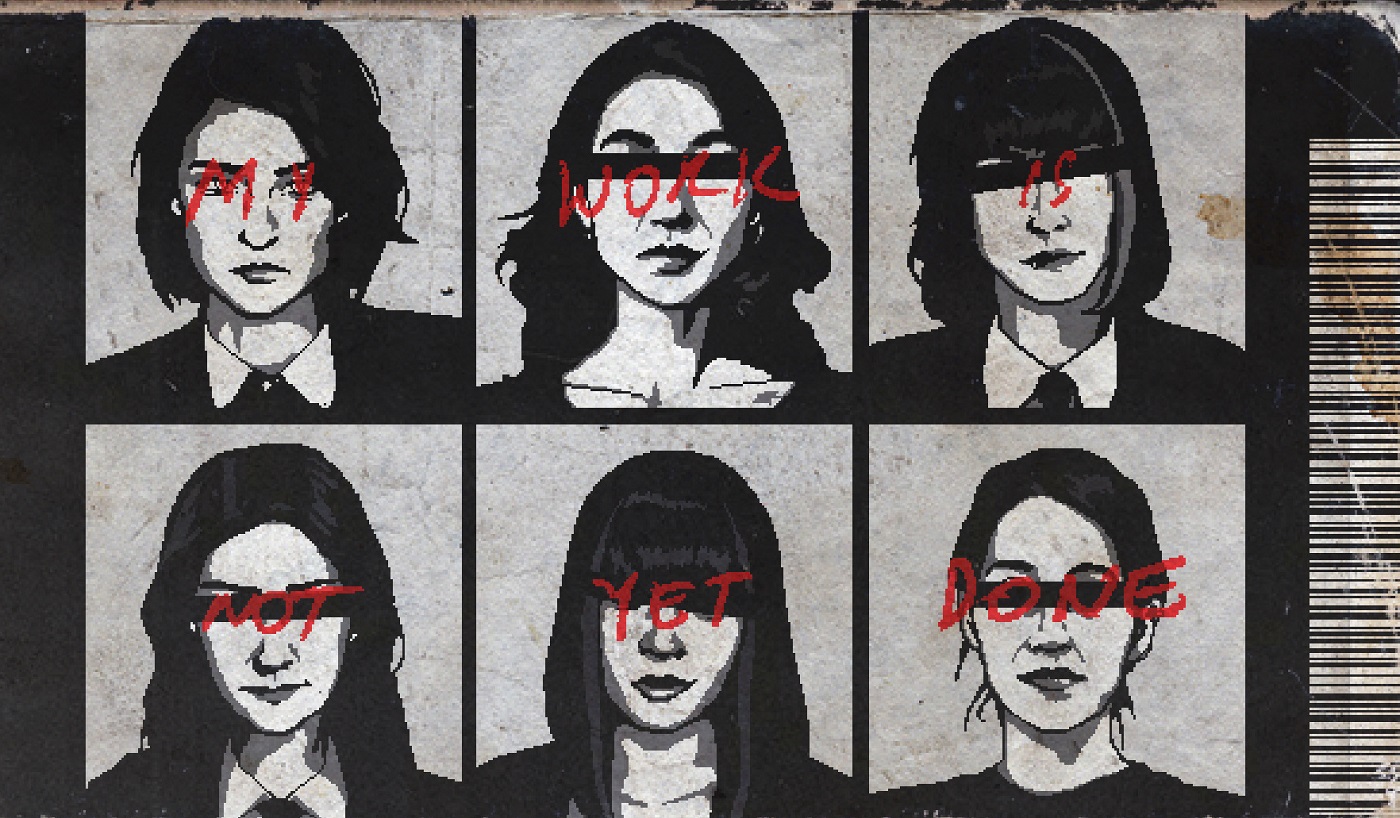 Publisher Raw Fury (of Sable fame) has released an intriguing but incredibly eerie trailer for upcoming psychological horror title My Work is Not Yet Done. The lo-fi survival adventure is currently in development for PC at indie outfit Sutemi Productions. A release date was not revealed.

In My Work is Not Yet Done, players will take control of Avery, the last surviving member of an investigative who trekked deep into strange and uncharted country to source a mysterious radio transmission. A brain-heavy piece, the new title will combine investigative and analytical mystery alongside the simulation of surviving as a single person in a changing, isolated, and deeply unnerving environment.

As Avery, players will be tasked with continuing the work of her departed investigative team, staying one step ahead of death and insanity while uncovering the clues that will lead to an almost indecipherable phenomenon. From the official blurb, My Work is Not Yet Done appears doom-laden, suggesting that the team’s — Avery’s — task may be unfinishable, as each and every day brings with it further mystery, more questions than answers, and the smothering cloud of both isolation and mortal fear. Heavy stuff.

Regardless, with its creepy, staccato imagery, immersive atmosphere, and non-linear approach to adventure, Sutemi’s new release might prove to be a real sleeper hit for those who like their horror a little on the cerebral side. Definitely worth battering down the brain hatches for, at any rate.

My Work is Not Yet Done is currently in development for PC.