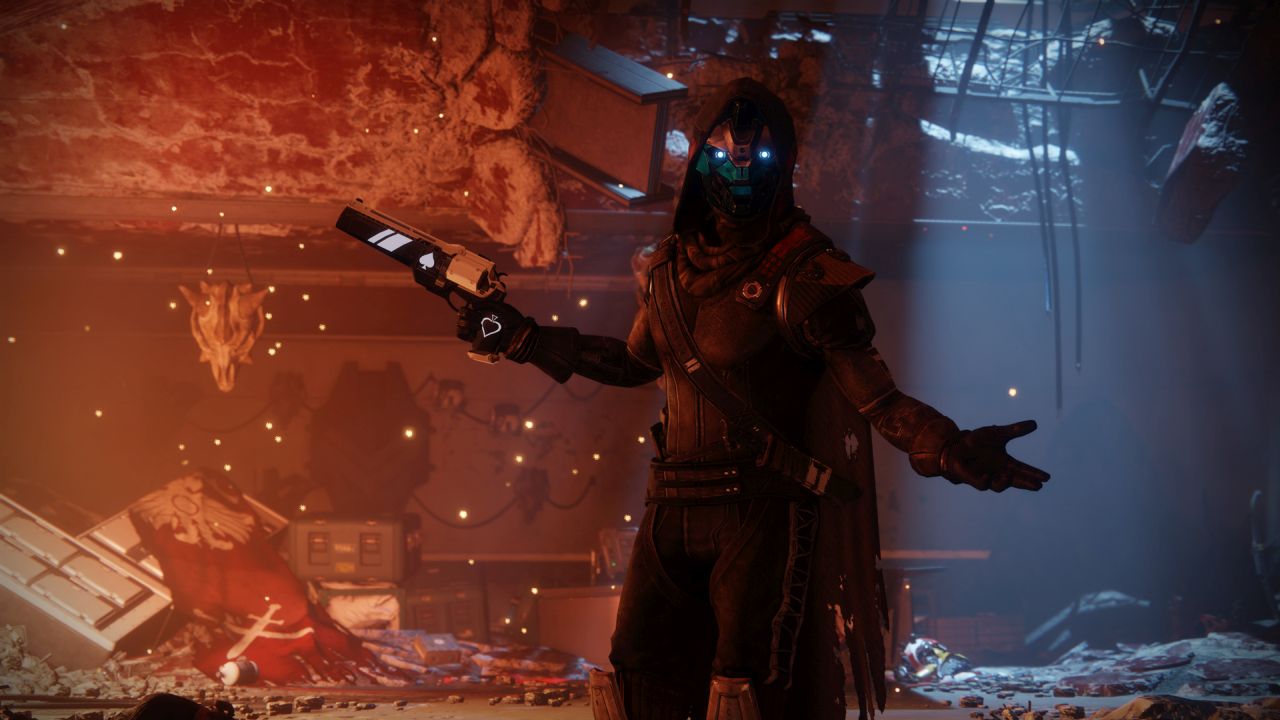 Forsaking variety in favor of balance

The Destiny 2 gameplay reveal hit last week, and for the most part I’m pretty high on it. The stronger integration of clans into the game sounds very cool. The fact that it will facilitate mostly solo players getting to play its endgame content is a huge plus. The promise to have more active storytelling than lore reading outside of the game should address one of the most common complaints about the original game.

But there’s one big thing I’m worried about. I’m in the minority (I know because I’ve been downvoted to heck on the Destiny subreddit), but the new direction for Super abilities is a step backward in terms of variety, and I think gameplay could suffer as a result. 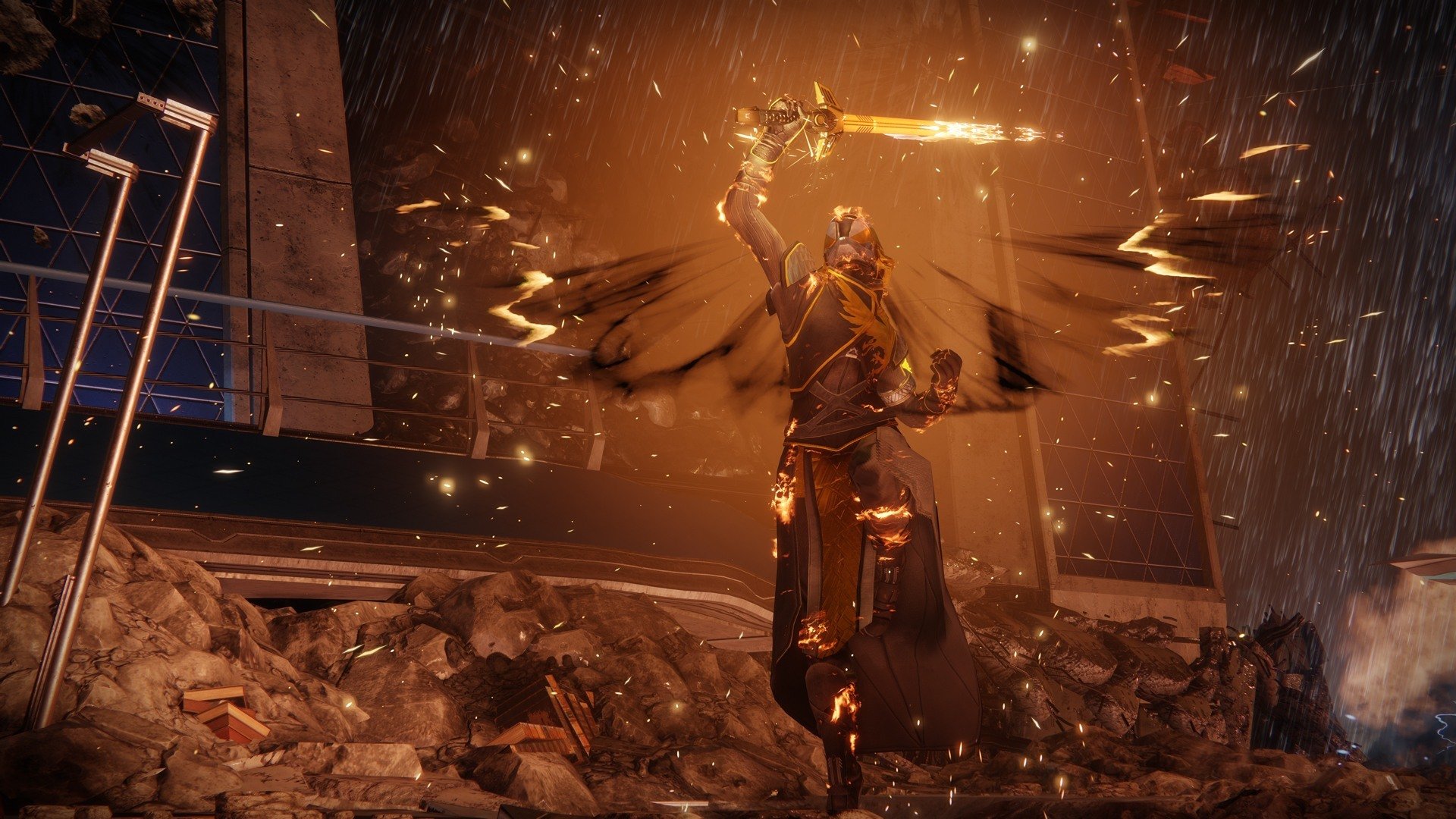 There are three classes in Destiny, each with three subclasses corresponding to one of the different elements. Each subclass has its own unique Super, but all of the Supers can be classified into a few different groups:

1. Instant one-hit kill abilities, usually with a large radius to defeat multiple enemies at once. Voidwalkers and Strikers fall here.
2. Roaming abilities with several one-hit kills that affect single enemies at a time. Gunslinger, Bladedancer, Sunbreaker, and Stormcaller fit here.
3. Something completely different from the above, totally unique. Defenders have an impenetrable bubble shield that buffs allies, Sunsingers have massively reduced cooldowns and the option to self-revive, and Nightstalkers have a large area debuff that can shut down a zone for a period of time.

That last group is the most interesting. It represents creative thinking in terms of design. It’s not just “here’s an ability that kills a lot of things quickly.” 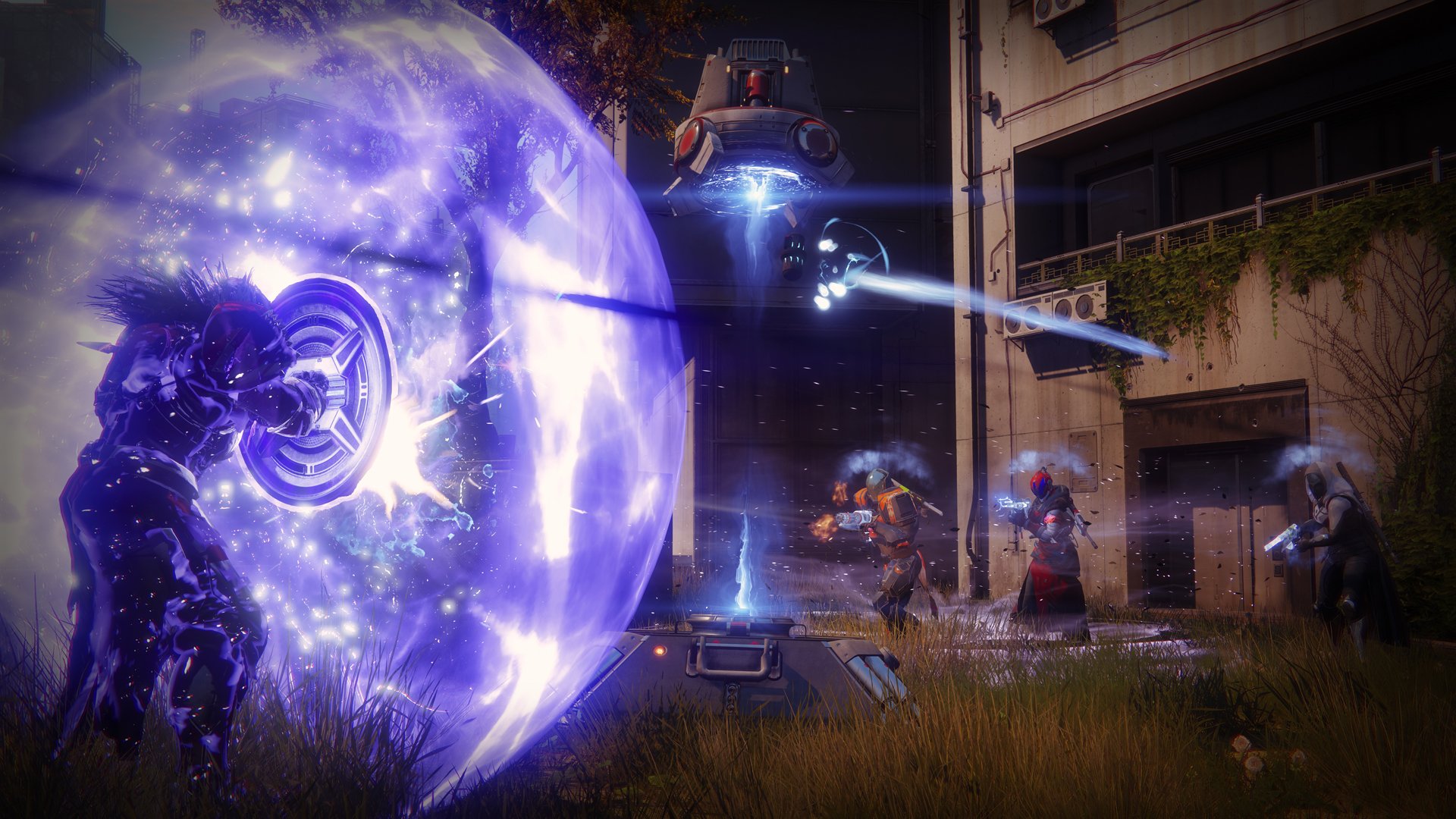 Admittedly, the Dawnblade’s Super looks pretty dang rad. There’s a lot of soaring through the air and raining fire down on enemies below. Coupled with the fiery wings that sprout up, it looks very apocalyptic. But after that initial high wears off, it also feels fairly similar to the Sunbreaker’s Hammer of Sol. Yes, it looks cool, but it’s something we kind of already have. Something from Group 3 moves into Group 2.

Then there’s the void Titan update, the Sentinel. The super ability there now basically mimics Athena’s Aspis shield from Borderlands: The Pre-Sequel. It can block damage, but it can also be used to slam enemies in melee range and it can be thrown at enemies at a distance. So it’s another roaming Super with one-hit kills. It moves from Group 3 to Group 2.

The Bladedancer’s replacement looks like a better version of itself. It stays firmly in place in Group 2.

Additionally, all of the subclasses sticking around are being tweaked. Those at the Destiny 2 reveal event got to try out the reworked Striker subclass. The Striker Super, Fist of Havoc, is now getting a roaming component after the initial slam. Not only are we losing the truly unique supers, but we’re also moving stuff from Group 1 into Group 2.

The speculation is that all of the new Supers will be in Group 2. We haven’t seen how the new Voidwalkers and Nightstalkers play yet, but there’s a chance they will also be tweaked to fit that mold.

The problem with this seems clear to me, but the opinion has met some resistance in the general Destiny community. Most say the new abilities look more fun, and that might be the case for some people. But I’m reminded of an old Jim Sterling video on pasta sauce here; they might look like the perfect pasta sauce to you, but we’re losing what was the perfect pasta sauce for somebody else. And you already had plenty of your own favorite pasta sauce! Now you just have more of it. 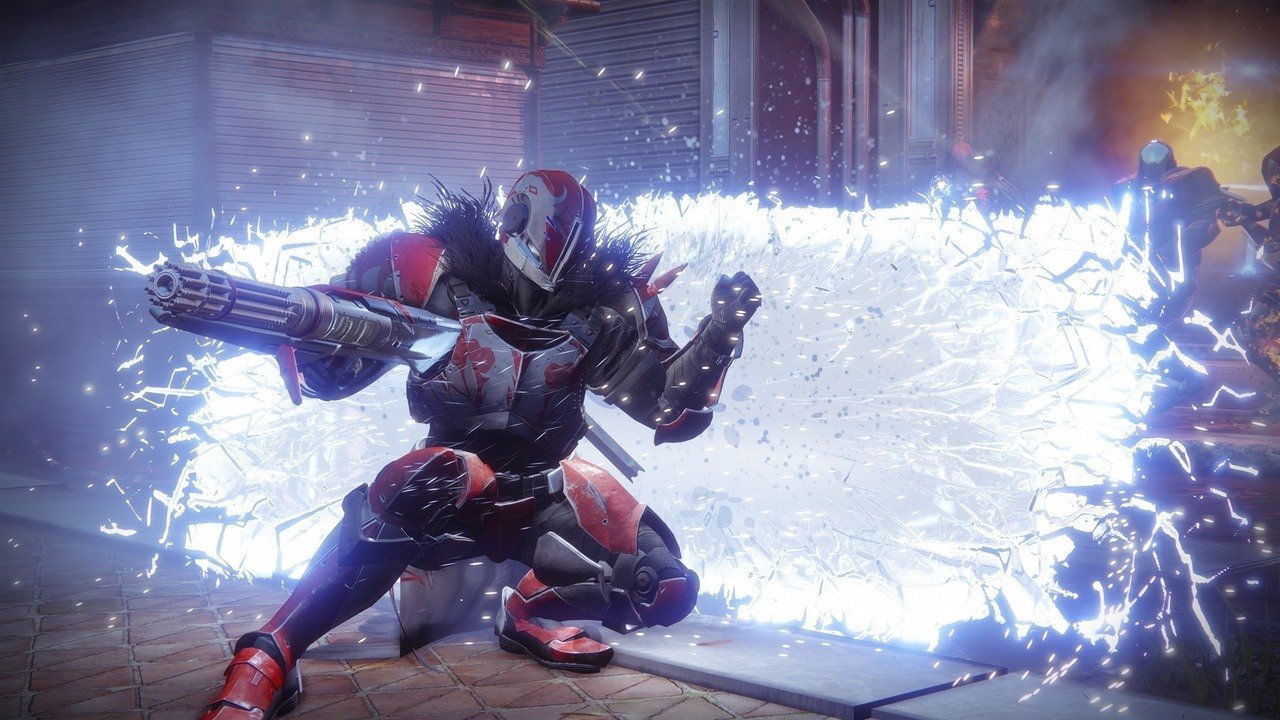 Some people (most people?) like running around and exploding aliens like a badass, and they have what they want. But other people like being a pillar of support for teammates, shielding them from damage and buffing their abilities. Still others like having the safety net of a self-revive, allowing them to play more aggressively knowing they’ll survive in the end.

Some of those abilities are moving forward in a way, with the new class abilities giving Titans a small piece of mobile cover and Warlocks a buffing rift, but they still won’t compare to the epic bubble team saves or the self-revive raid boss takedowns we have now.

Of course, it’s still too early to tell if this really ends up being a problem. Maybe when Destiny 2 launches in September it will all work out and few will miss the uniqueness of the old subclasses we’re losing. Maybe having every Super ability be basically the same won’t matter with the way the new encounters work. Still, I can’t help but feel like we’re losing variety and the experience will suffer for it.