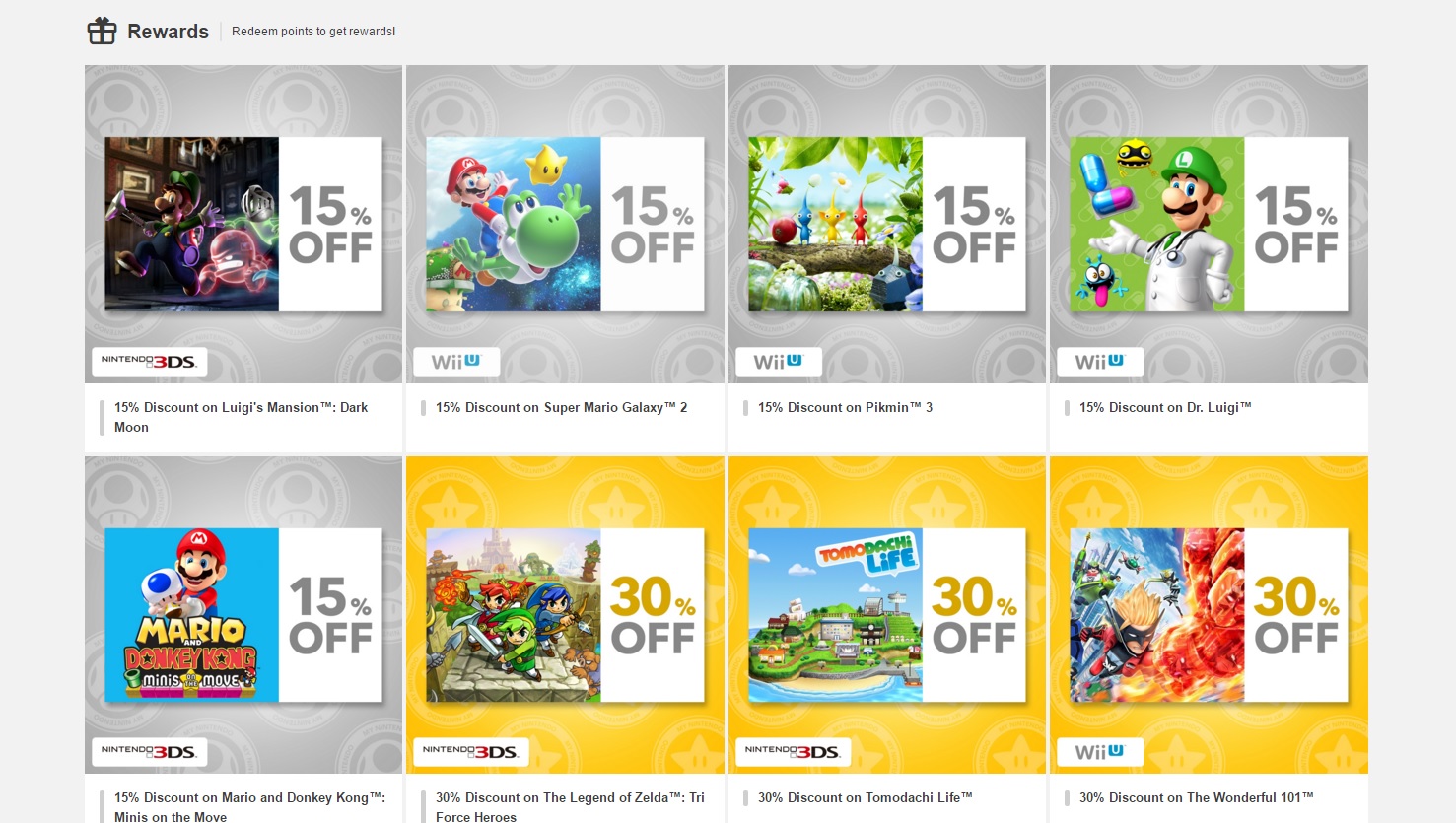 You, the people have spoken. Most of you are either undecided on My Nintendo, or want Club Nintendo back. But you know what, it’s still something, and there’s discounts to be had if you want them.

On occasion Nintendo swaps discounts around though, and a new round just hit on the first of May. A standout is definitely Triforce Heroes, which is a relatively new game and benefits from a discounted price. There’s also several classics mixed in there, like Mario Galaxy 2, Tropical Freeze, and the Metroid Prime Trilogy.

My Nintendo [Nintendo via Nintendo Life]