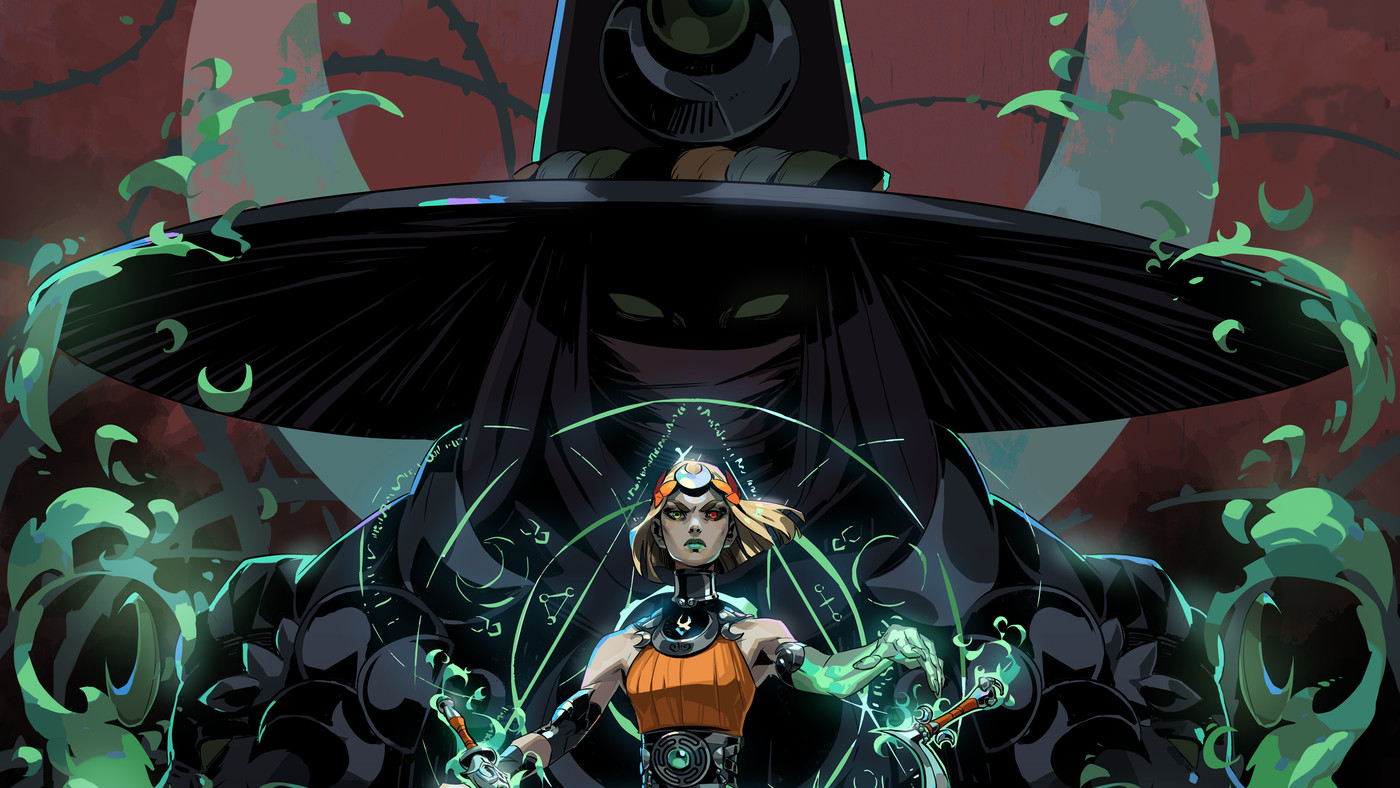 It’s no secret narrative games are my all-time favorites. I went into this year’s Game Awards not expecting much, but little did I know I’d be punched in the face over and over again with some incredible game trailers. There are a ton of great games to look forward to over the next couple of years (many of which are not on this list), but I had to take the time to highlight some of the games that have me amped.

It’s actually a pretty good mix of DLC and sequels to some of my favorite titles, and also some new IPs that will be breaking out onto the scene with their debut title. Regardless, I walked away from the show more impressed than I have been in a long time — it seems the Awards hit at just the right part of the these games’ development cycles to get a ton of great trailers all at once.

The Horizon games are loved for many reasons, chief among them being their gorgeous environments and stunning vistas. We’ve seen some really cool post-apocalyptic versions of some of our favorite locations from the series, but now Aloy is headed somewhere new: Los Angeles. Admittedly I’m a bit biased here seeing as that’s where I live, but there is something inherently awesome about seeing a giant mechanical dinosaur laying waste to the Hollywood sign.

There are tons more stories to tell in the Horizon universe, so I’m really pumped to continue along on Aloy’s adventure and see where that story leads next. Well, I guess it’s to the Santa Monica Pier…

The Bioshock series is one of my favorite franchises of all time. It paved the way for story-heavy single player experiences, particularly the original Bioshock back in 2008. It was a real shame to see Irrational Games break up, because suddenly one of the most creative storytellers, Ken Levine, wasn’t going to put out any other titles soon. That’s why it was so exciting to see that Levine was opening his very own studio, Ghost Story Games.

Enter Judas, Levine’s first return to game dev since the Bioshock Infinite: Burial at Sea DLC from 2014. The new game will be set in space, and seems to an FPS gameplay style that’s similar to Levine’s other work. Judas also looks so stylish in a really cohesive, unique way, so I have a feeling it’s going to be a game that was worth waiting for. We’ve only just seen the first trailer, but I could see Judas easily becoming one of my favorite games of its release year, if not of all time.

Valiant Hearts is a brilliant narrative game from 2014, and I honestly don’t think people give it enough credit. There’s something really special about making a war game that’s not a shooter or strategy game, but instead focuses the lives of the people who put their own survival on the line. Complete with a beautiful, hand-drawn art style, it’s a really moving game.

After eight years, we’re finally getting a sequel: Valiant Hearts: Coming Home. It’s releasing on Netflix, so hopefully this will be an opportunity for players, and maybe even people who don’t usually play games, to check out the series.

Okay this one is technically cheating because it was previously announced, but I’m counting it because I didn’t know about it before, and it intrigued me enough that I want to talk about it. Right off the bat, I was sold on the visuals alone. I’m a sucker for a cool art style — the more unique the better. Replaced has a really awesome-looking combination of 3D and 2D pixel styles (aka 2.5D), and I’ve never seen anything like it.

On top of that, playing as “an artificial intelligence trapped in a human body against its own will” is maybe the most raw synopsis for a game I’ve ever heard. The description does say it’s a platformer, a genre I am notoriously terrible at to the point that I can’t even finish them, but Replaced is so up my alley I’m gonna have to give it a good ol’ college try.

Death Stranding‘s story is goofy and weird to the point that it’s kind of camp, which I don’t think we have enough of in games. Kojima’s stories tend to make me throw my hands up and go, “okay, I guess,” but there is something surprisingly compelling about that feeling, I think. If there’s one thing I can’t deny, it’s that Kojima’s games are always unique, which, in an industry that rides trends pretty hard, it’s cool to see a creator really paving their own path.

Not only did we get our first trailer for the game at the Awards, but we also got to see the first trailer. Naturally, no one has any idea what’s going on in it, and I think that’s more due to its being intentionally abstract over it being a teaser trailer. Either way, I’m ready for another wild ride. And also blond (or is it grey-haired?) Norman Reedus.

I’m a big fan of Don’t Nod. I was lucky enough to review their newest entry in the Life is Strange series, True Colors, and I was blown away by the quality of the characters and writing. While their most recent work has been more slice-of-life (albeit, some of the titles are darker than others), Banishers looks like a really cool venture into the fantasy genre for them, while still maintaining a focus on characters and storytelling. Don’t Nod’s website describes the game as a “beautiful, intimate and powerful story between two fated lovers.”

Oh my god there is nothing they could have said that would make me more excited for this game. I’ve been wanting to see more games focused on romance outside of the dating sim genre for a long time, so Banishers is absolutely a title I will be playing upon release, and greatly looking forward to it until then.

Saving the best for last, I was screaming my head off when I saw Supergiant’s logo on the screen. Hades is one of my favorite games of all time, and after all was said and done I put about 350 hours into it. Supergiant not only created one of the best roguelike gameplay systems ever, but also told a really beautiful story at the same time, which is not an easy feat.

We’re going to have a whole new protagonist this time around, Melinoë, who is actually Zagreus’ sister. Supergiant’s website says that the game will be set in a “deeper mythic world, vanquishing the Titan’s forces with the full might of Olympus behind you.” That includes some new gods and divine beings, too, including Apollo and Nemesis, for example. Hades II looks like it’s going to have plenty of what made the first game great while still giving us tons of new stuff, and from first glance, it’s everything I wanted from a Hades sequel. There are a ton of awesome games coming up, but Hades II immediately jumped to the very top of “most anticipated games” list.