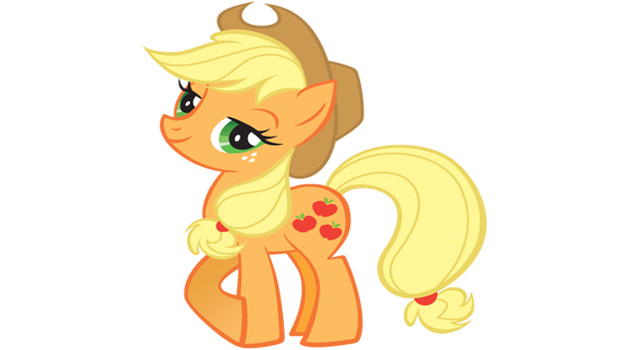 Rhythm Heaven Fever continues to spread, and has now overtaken Valve’s Gabe Newell, the King of Hyrule from the Zelda CDi games, and Applebooty Sugarbottom (or whatever her name is) from My Little Pony: Friendship is Magic.

Yes Bronies, I know I should have done my MLP:FiM research before writing about a character from your favorite show of all time, but no matter what that pony’s name is in real life, chances are I wouldn’t enjoy typing it as much as I enjoyed typing “Applebooty Sugarbottom.” No disrespect intended! Feel free to call me Applebooty Sugarbottom anytime you want. I think it sounds cute.

For those of you new to the whole Rhythm Heaven Fever wrestler video sensation, here is a quick breakdown. First the original Wrestler interview game was shown to the world, and it was awesome. Then someone remade the video with a sexy man. Then McFlyGold remade the video with me in it. Then Camacho, a Japanese man who likes energy drinks, the Team Fortress 2 gang, and many more got into the act.

Personally, I’m still partial to the sexy original, though I still believe that there is still plenty of potential left to be explored in this still developing genre of short film. Do you have what it takes to make the best Rhythm Heaven Wrestler video EVER?!!?!?