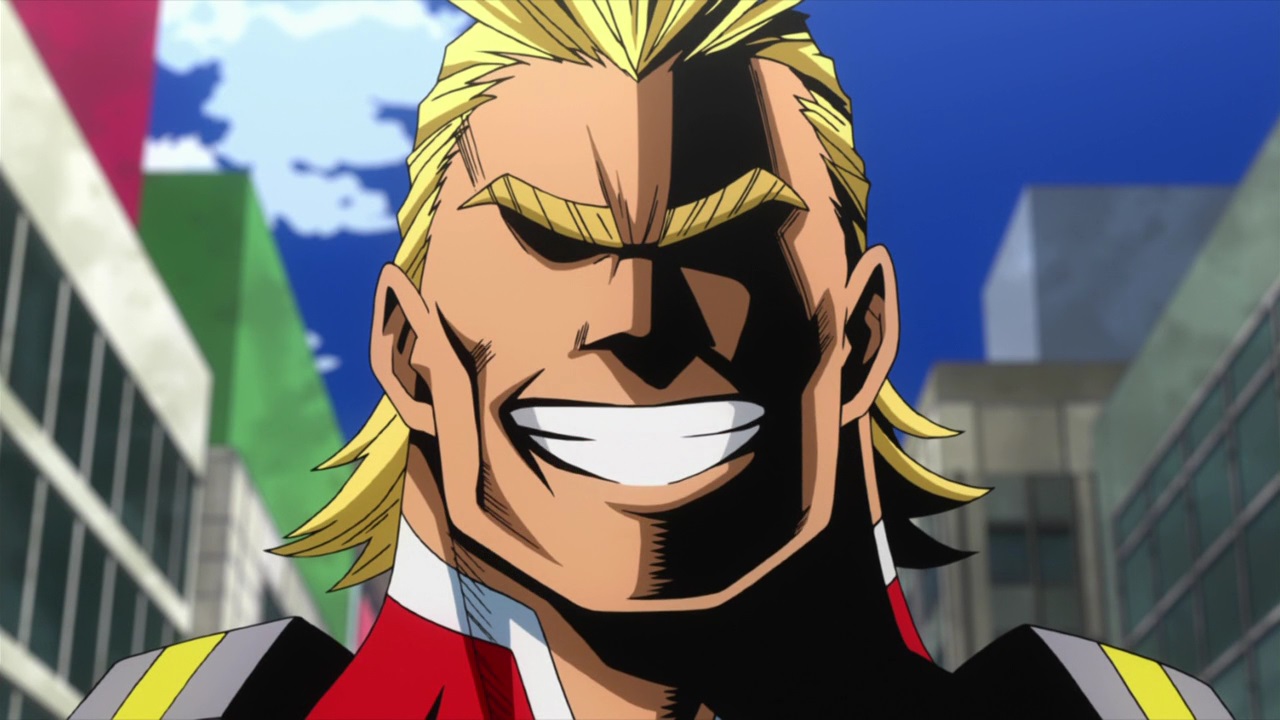 Trailer comes out next month

Last week we reported on a teaser website that Bandai Namco had put up, featuring a microwave and an egg. Keen-eyed observers noted that it was likely a My Hero Academia reference, with MHA being a part of the URL. Given Namco’s history of licensed anime games, and having released a game for the franchise on the 3DS last year, everything seemed to add up.

The latest issue of Weekly Jump has confirmed those observations to be true, with the reveal of My Hero Academia: One’s Justice.

Initial scans do not contain more details about the game at this time, although it is described as a battle action game and the platforms were confirmed. Alongside the standard PlayStation 4 release, it will also be coming to the Nintendo Switch. They also confirm our mystery site is for the game, meaning more details will likely appear when the countdown ends.

A trailer for One’s Justice will debut at Jump Festa 2018. Despite the name saying otherwise, it will be taking place from December 16-17 which is less than three weeks from now. While no release date was given, we’ll likely find out the release date for Japan soon. Whether or not it comes out internationally is another matter entirely.