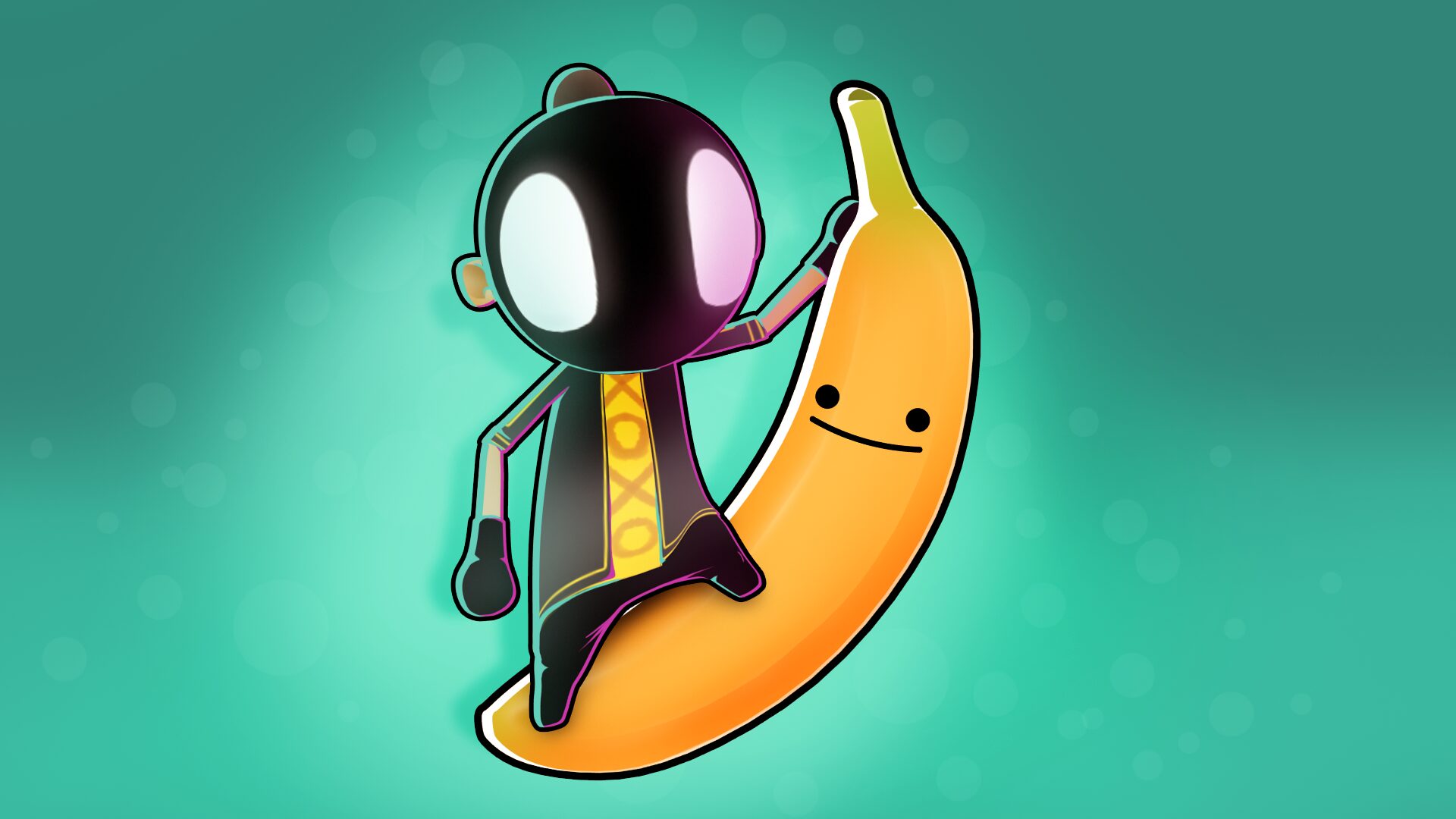 Is that a banana in your pocket or are you just going to kill me?

Devolver Digital has really made a name for itself over the past few years as the go-to publisher for tight, violent, and stylish action games. I’m talking games like Ape Out!, Carrion, and this year’s Shadow Warrior 3, those titles that provide a copious amount of blood and difficulty for players across PC and consoles platforms. But it’s also responsible for publishing some of the best mobile games in recent memory. And this summer, it’ll hopefully continue that trend with the release of My Friend Pedro: Ripe for Revenge.

From developer Deadtoast, Ripe for Revenge takes the violent gun-fu gameplay of 2019’s My Friend Pedro and adapts it for mobile devices. The game follows the masked protagonist and his BFF (that’s banana friend forever) as they hunt down the criminals who kidnapped Pedro’s family. A ridiculous concept for a ridiculous game, but I have to say, I’m really digging the minimalist art direction seen in the trailer below.

My Friend Pedro: Ripe for Revenge launches on August 5 as a “free-to-slay” game for iOS and Android