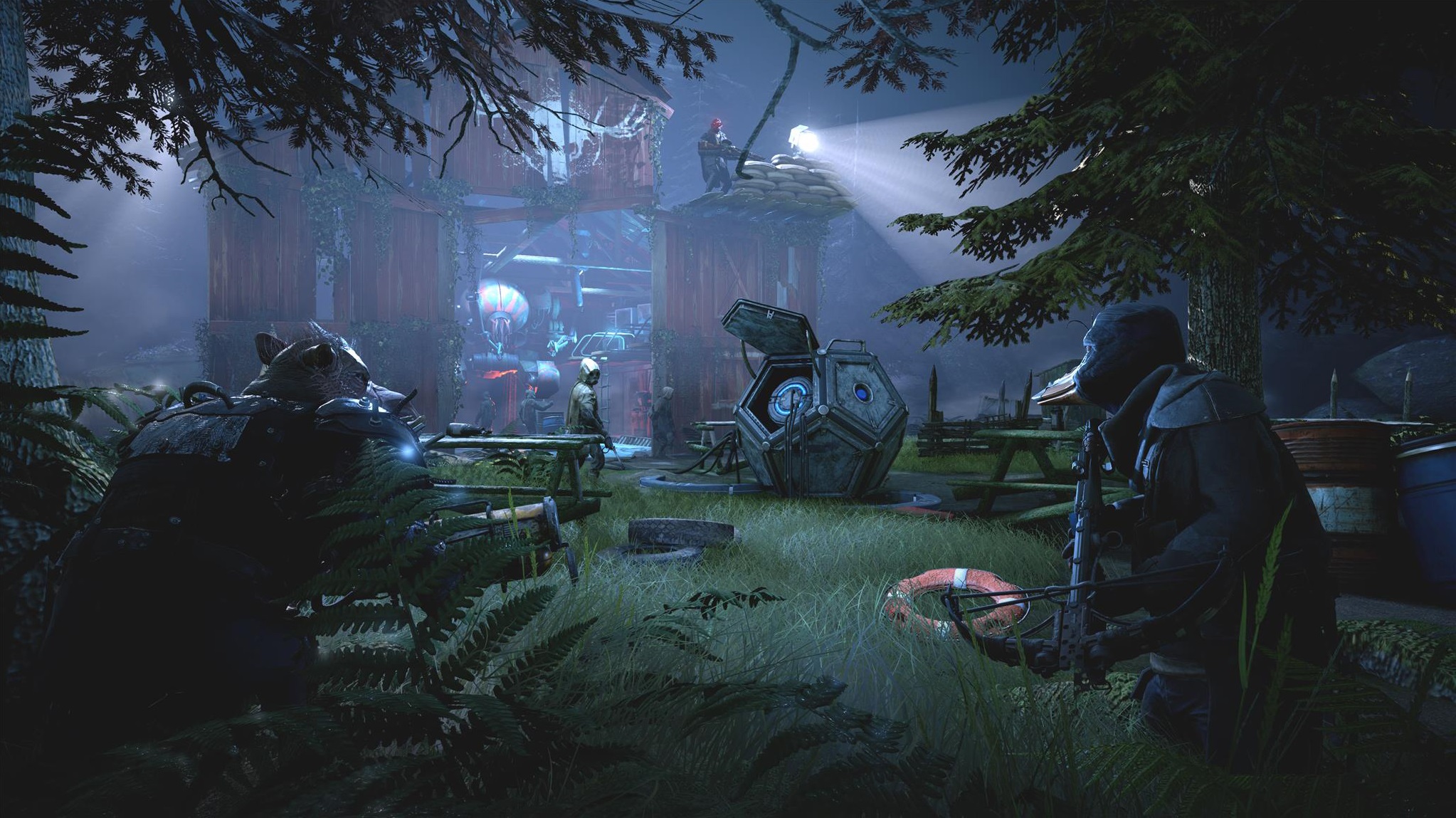 Stop me if you’ve heard this one before: A pig and a duck walk into a post-apocalyptic wasteland… Oh, you have heard this one? That’s right, Mutant Year Zero: Road to Eden launched late last year. Quietly, it was a hidden gem.

Maybe it’ll make more noise this summer. Publisher Funcom and developer The Bearded Ladies have announced that Mutant Year Zero: Road to Eden is coming to Switch in three months’ time. The turn-based strategy RPG (an XCOM-like, if you will) will be ported to Switch and released on June 25. It’s priced at $40.

This is more than a straight port, though. Bearded Ladies is also creating an add-on expansion that’ll come with the Switch version. This is the linchpin to a new $40 physical Deluxe Edition that will also be available on PS4 and Xbox One (and, of course, Switch). The expansion will also be sold separately on PC, PS4, and Xbox One for folks who already own Mutant Year Zero — although Funcom says pricing will be revealed closer to the summer launch.