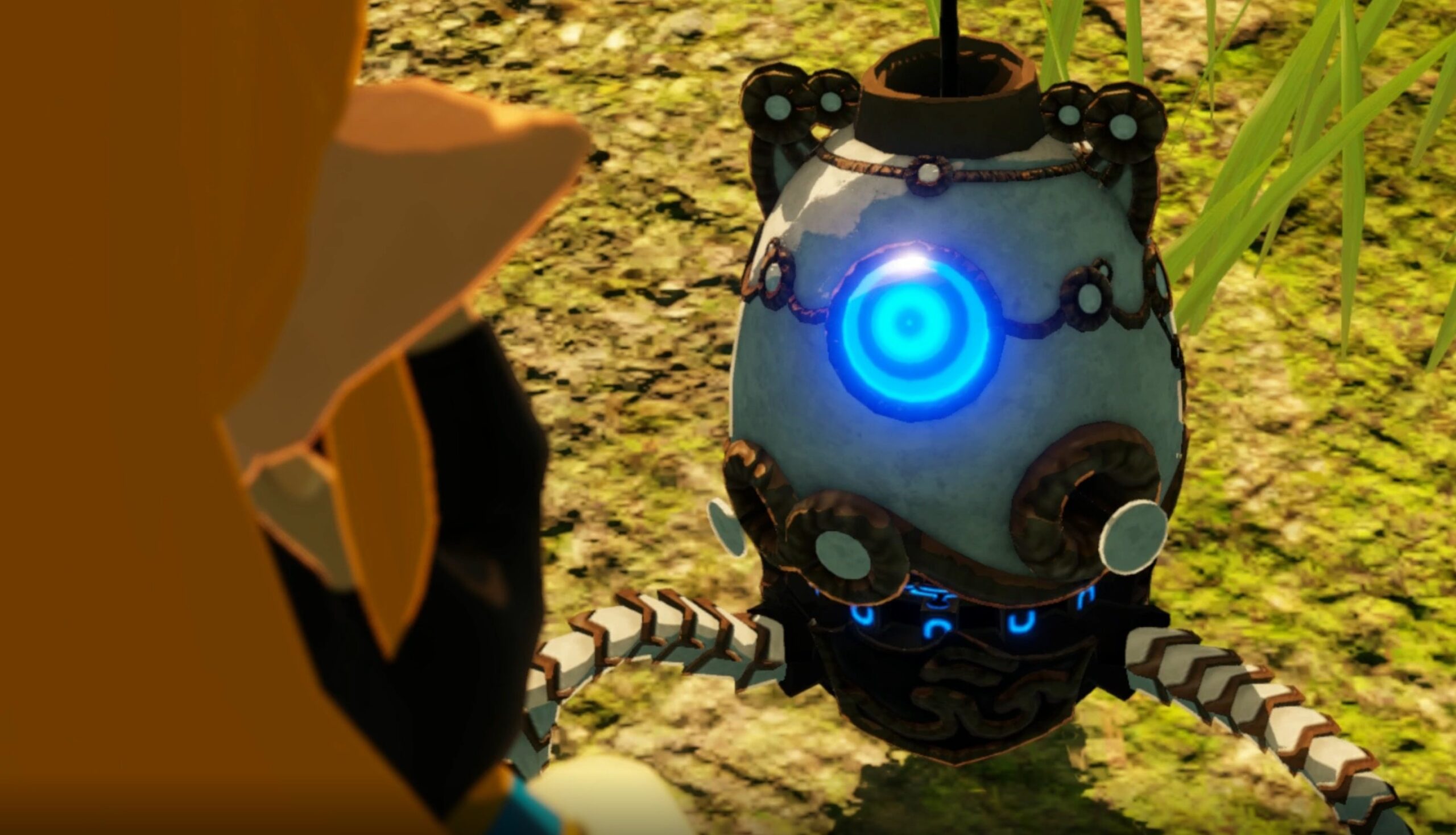 Koei Tecmo has a pretty sweet deal going on with all their Musou/Warriors collaborations. They basically just print money at this point, especially when it comes to Hyrule Warriors: Age of Calamity, a story-based follow-up to one of the biggest games of the last 10 years: Zelda: Breath of the Wild. So just what are the updated Age of Calamity sales? Four million, according to Koei Tecmo this week.

In mid-2021, the publisher celebrated 3.7 million unit sold, both across shipments and digital sales, but now it’s reporting that the number has been bumped up to four million. That’s a monumental milestone for any game, much less a hack and slash title on just one platform (Switch). It’s still somewhat active, too, as it just got a major DLC update semi-recently.

It’s safe to say that both Nintendo and Koei Tecmo have incentive to keep this gravy train going, not just with potential “ultimate editions” of Age of Calamity, but more hack and slash tie-ins. As silly as it sounds, I wouldn’t put it past them to do a Mushroom Kingdom-hopping, less violent Musou romp at some point with Mario spin attacks, Bowser rolling around in his shell, and Peach-floating antics. Koei Tecmo can’t resist just re-using an entire library of sound effects! And they wouldn’t even need to do voice acting for the most part: the budget shrinks itself.

As for Age of Calamity, other than the unfortunate framerate issues, I think it deserves all the success. These games are looked down upon by some people, but I think the Age of Calamity sales speak for a lot of people, who do want these types of games to keep living on.