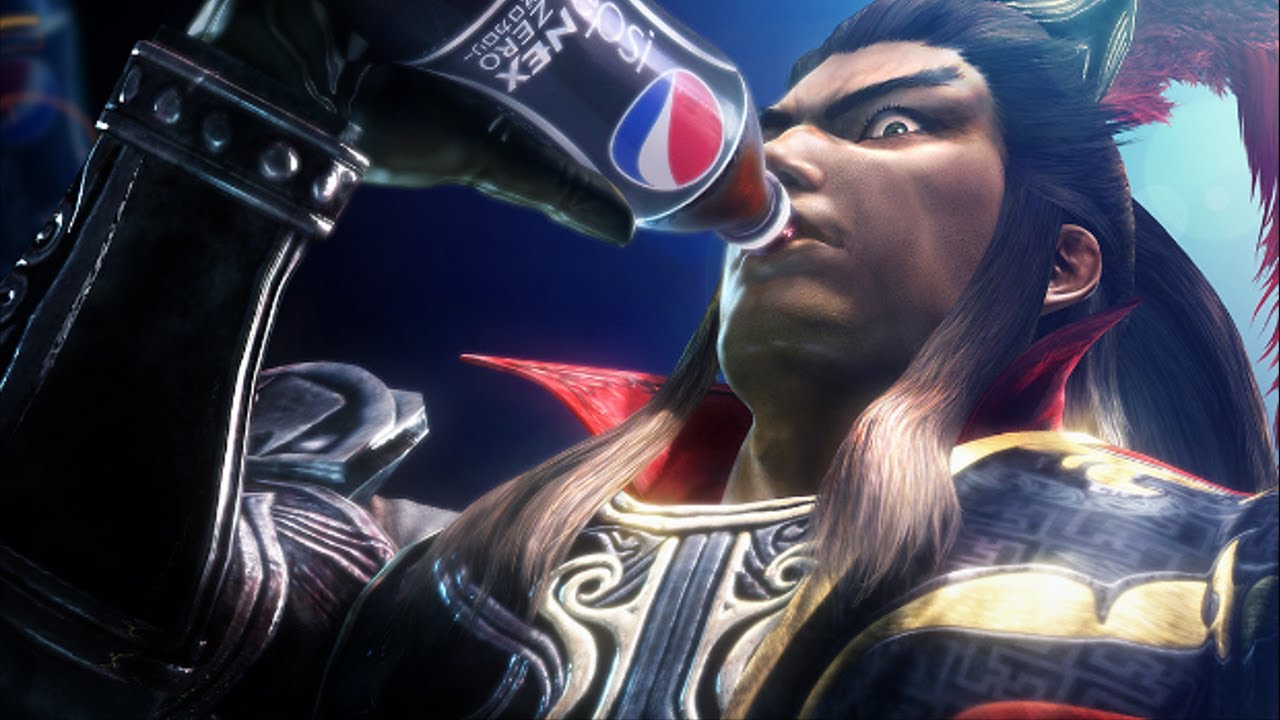 I think we can pursue this time

Was there ever any doubt that Lu Bu would make it into Musou Stars, the all-star collective of Warriors project that Koei Tecmo is set to unleash on Japan on March 2? Probably not.

But now he’s set to join the fray along with Oda Nobunyaga (yes, it’s a cat), Li Naotora, and Laegrinna. Yep, that last one is from the Deception series, bringing its representation up to two after Millennia. Who, by the way, you can catch in the newly minted character trailer below.

I can’t believe how well her traps, which also appear out of nowhere in her series, translate to the Warriors formula. Also holy crap I want to play as an anime cat.