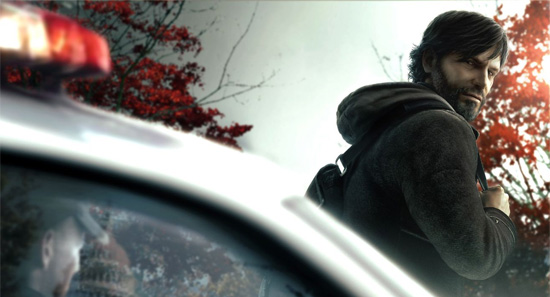 When I heard that Amon Tobin was going to be scoring Spinter Cell: Chaos Theory, I squealed with delight, like a baby kitten lapping up its first sips of mother’s milk. The Brazillian DJ/producer has created some of the most intelligent, creative electronic/drum and bass music in the field, and knowing that he was creating new music with Splinter Cell in mind was mind-numbing.

Today, Ubisoft has announced that Groove Addicts, a music production house based out of California, will be creating music for their upcoming Splinter Cell: Conviction … and I’ve got nothing. Ubisoft’s Technical & Artistic Director of Audio, Simon Pressey, on the other hand, has nothing but good things to say about the group, whose first crack at videogame music will be with Conviction.

“It’s the most definitive music I’ve heard to date for the series,” he says. “I would go as far to call it ‘classic Splinter Cell.'”

Until later this year when Splinter Cell: Conviction ships, we’ll have to take his word for it. Groove Addicts are the cats who scored both rounds of music for Deal or No Deal … that’s good, right?