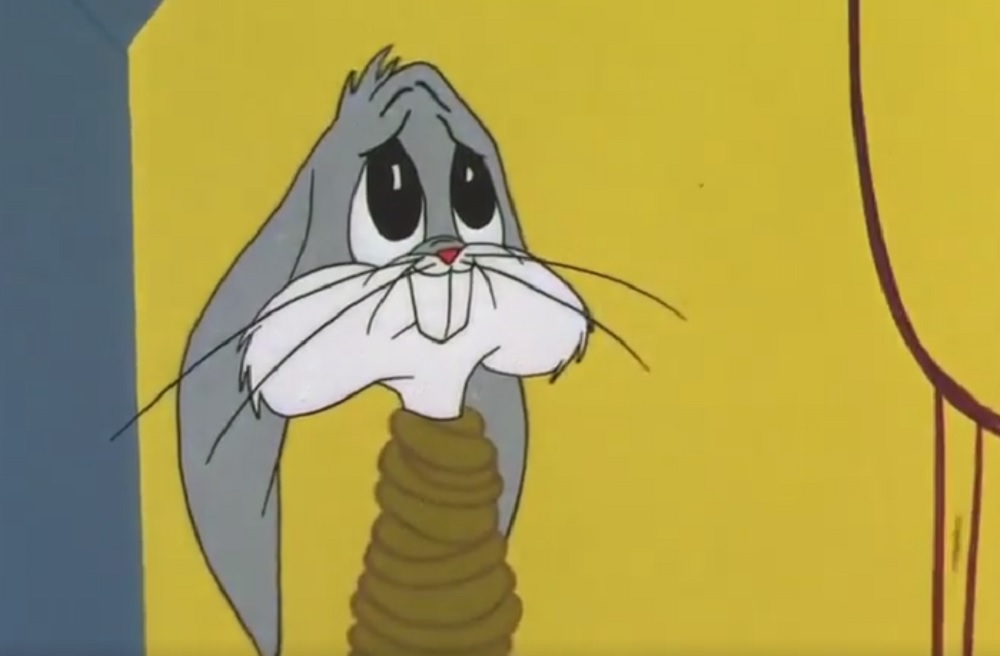 This past weekend saw fight fans lock horns in Warner Bros.’ brand new scrapper MultiVersus, the crossover fighter having just launched its open access beta on PC and console platforms — and while the fur has only been flying for a few days, already characters are queued up to have their wings clipped by developer Player First Games.

In something of an obscure tweet posted this weekend, MultiVersus director Tony Huynh noted that “Nerfs Inc.” would be headed to the title post-EVO (which takes place in Las Vegas this weekend). While no specific characters were announced for the chopping block, Huynh added that “Bugs Bunny will always be fun.”

Nerfs inc after EVO, but Bugs Bunny will always be fun

No doubt Huynh is pointing toward the fact that the carrot-chomping smart arse is already proving to be something of a dominant player within MultiVersus‘ crossover world. Bugs has seemingly overshot Taz as somebody singled out as something of a problem character for players, after the latter had his devastating Tornado Spin attack scaled right down scant hours into the beta’s launch.

In a chaotic platform fighter such as MultiVersus, it can be difficult to accurately ascertain who may have a leg-up on the competition. Add to that the way ALL fighting game players call for nerfs within minutes of a title’s launch, and it takes a sharp developer to truly ascertain which characters are actually broken and which characters players are simply “losing to” as they aren’t bothering to learn the matchup.

Either way, MultiVersus has had an immensely healthy beta launch, with over 144,000 players logging into Steam at its peak period. We shall see how the title retains its audience over the coming weeks and months. MultiVersus is now in open beta on PlayStation, PC, and Xbox platforms.