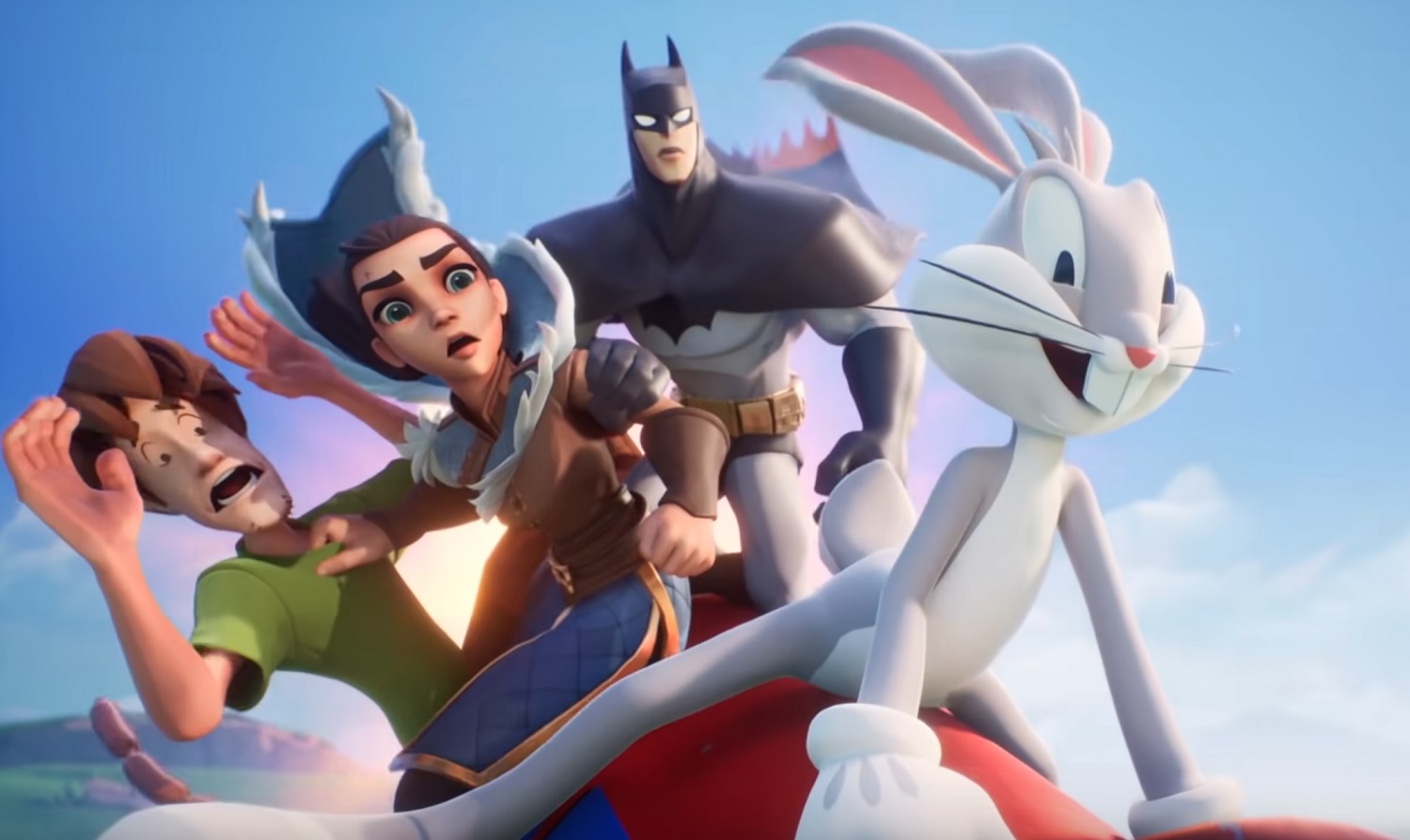 Yesterday, Warner Bros. Games launched the open beta for its incoming platform fighter MultiVersus, allowing players on both PC and console platforms to step into the ring with its crossover cast of pop culture characters. Already, the MultiVersus beta has seen incredible success, becoming the fourth most popular title on just the Steam platform alone.

The PC dashboard logged an incredible 144,000 players at its peak yesterday, surpassing launch day numbers for any other fighting game on the platform — including Street Fighter, Tekken, and Mortal Kombat. It should be noted, of course, that MultiVersus is a free-to-play title, but that’s still a staggering amount of players. When you add in players on Xbox and PlayStation, we could easily be looking at the most popular fighting game beta of all time.

Of course, these numbers lead to some particularly sweaty servers, and some players found themselves struggling to log in during Tuesday’s peak activity period. A fighting game lives and dies on the longevity of its community, so while these numbers are unlikely to be retained, MultiVersus will be looking to hook in enough regulars to keep the fists and fur flying over the coming weeks, months, and perhaps years — though Player First Games’ implementation of crossplay will certainly aid this goal.

If you want to check out the slapstick silliness for yourself, then the MultiVersus beta is available on PlayStation, PC, and Xbox platforms right now. All you need do is download the game client on your platform of choice, sign in with a WB Games account, and you’re ready to rock. The “full” version of MultiVersus will launch later in 2022.