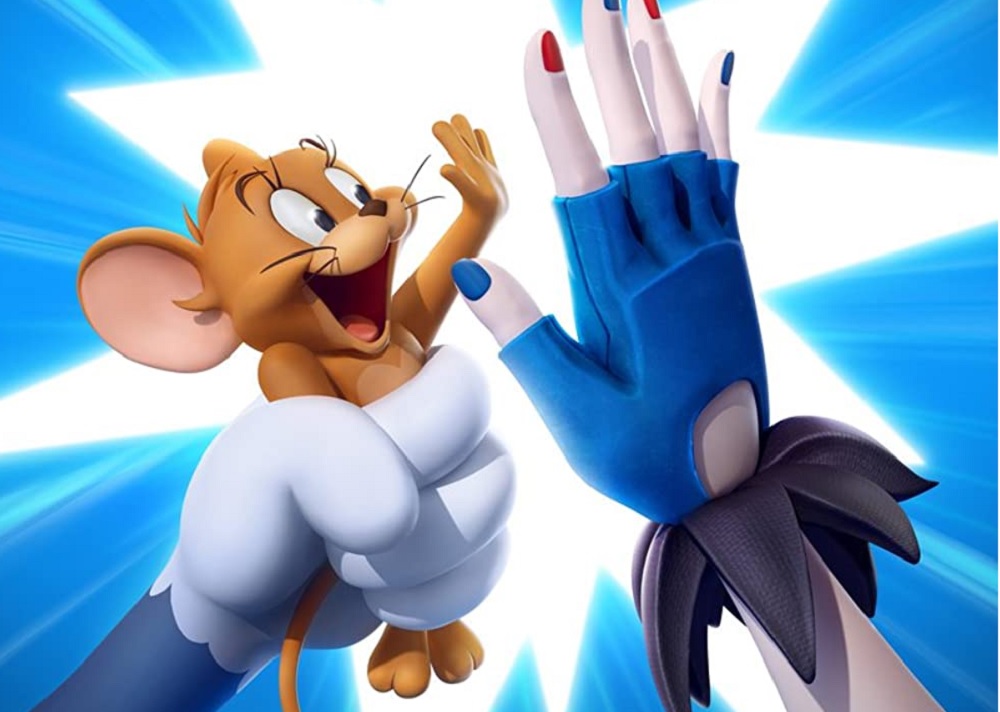 Of course, you realize this means war…

Sufferin’ succotash! If you’ve been waiting on an opportunity to check out Warner Bros.’ crossover platform fighter, MultiVersus, then there’s no time like the present — the star-studded brawler has just opened its beta servers to all, bringing madcap, slapstick mayhem to PlayStation, PC, and Xbox owners everywhere.

The open beta, which is ready to rock as you read this, features a slew of playable modes including two-on-two team co-op, one-on-one vs, four-player free-for-all, and local matches for up to four players and/or A.I. controlled bots. A rotational cast of characters will include almost all revealed characters to date, from Shaggy, Batman, and Arya Stark, to Superman, Garnet, Taz, and Harley Quinn (though it’s very unlikely that we’ll be seeing some of the more recent reveals, such as Rick & Morty). Still, there’s everything and everyone you need in order to check out MultiVersus silly slap fights for yourself.

All you need to do to get started is download the Open Access game client on your platform of choice.

The beta is an opportunity for developer Player First Games to stress test the servers and crossplay features, while also making note of any and all problems uncovered by the player base. Currently, there is no end date for the open beta, suggesting that it will roll on in some form or fashion until the title’s official launch — scheduled for some point later in 2022. But, with season passes and in-game currency already available to purchase, one could arguably suggest that MultiVersus, in essence, launched today.

MultiVersus supports both crossplay and cross-progression, so feel free to check the fighter out on multiple platforms, with your account carried throughout each. I’m currently mired in practice for upcoming tournaments, but I’ll certainly be spending a couple of hours with the fun-looking title later this week. MultiVersus will launch as a free-to-play game on PlayStation, PC, and Xbox later this year.