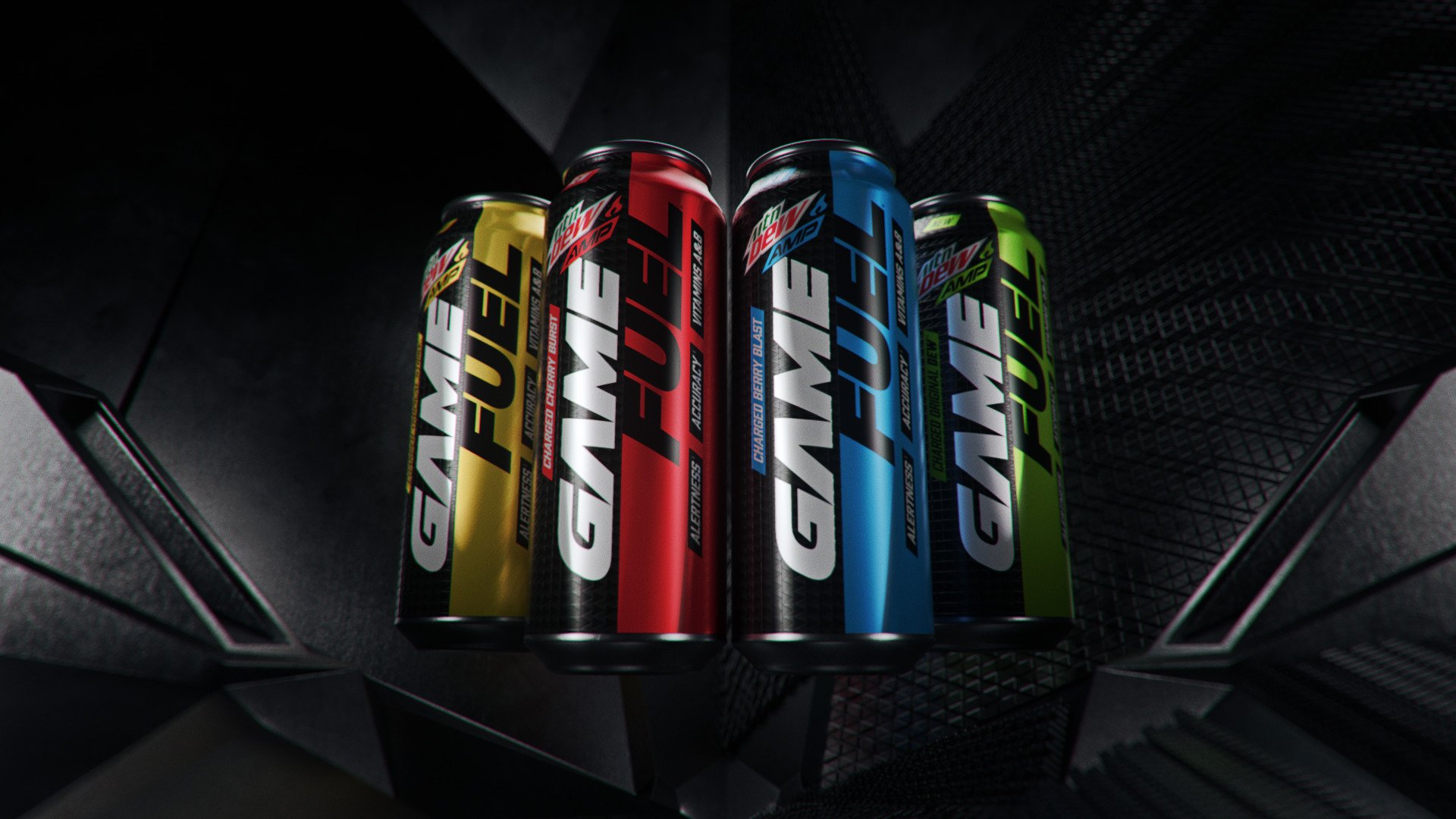 A glimpse into the life of a games writer

The marketing for Mtn Dew Amp Game Fuel is so wonderfully dated, but, then again, so is the branding. “Game Fuel” is a name that clues everyone in that this drink is only for hardcore gamers who are doing hardcore gaming things like gaming hardcore all night long. The commercials follow suit with straight-faced phrases like “16 ounces of pure annihilation” and “tastes like berry-flavored win sauce.” Embarrassing!

The problems begin before you taste Game Fuel, though. The can has a black rectangle across the top, functionally a sliding mechanism to reveal and conceal the liquid hole. Game Fuel tries to remedy the greatest design flaw of the aluminum can — a complication the plastic bottle rendered obsolete about 70 years ago.

It’s impossible to open a can of Game Fuel without it spraying all over you. Impossible. I recently attended a preview event in San Francisco (more on that soon!) where there were bins full of Game Fuel. An opportunity to do something stupid and ridiculous arose: Bring back Game Fuel for the five people in our group. Sixteen ounces of pure annihilation would surely elevate our gaming.

So, PCWorld’s Hayden Dingman (former friend, now sworn enemy) and I lugged five cans of various-flavored Game Fuel back to our crew. Hayden, opening his can inside my little private demo station, did this:

Things are going great, @haydencd sprayed Game Fuel all over me and then destroyed my demo station.

Update: I opened the Game Fuel and it exploded all over @Donski3 and I, baptizing us as True Gamers.

Everyone else spritzed themselves too! I opened a few cans (forgive me, it was a very long day and I needed caffeine) and got sticky each and every time. Best case, you’d just get hit with a small mist while holding the can at arm’s length. Worst case, it’d feel as if a small Mtn Dew liquid grenade hit you. Not a great user experience!

What’s it all for? Nothing really! The black tab stubbornly fits back over the mouth hole, although I wouldn’t trust it to completely prevent a spill. But finagling it backward only reveals about half of the hole. You’d be hard-pressed to chug a can of Game Fuel. It’d stream out slow and weak, like a sad old man with prostate problems.

Ironic, really, that Game Fuel calls itself “Victory in a can” when it bungles the can part from every conceivable angle of its gimmick. It’s far from the ideal fuel for those late binge gaming seshes. Instead, steep yourself a cup of green tea or pick up a cocaine habit. At least you could probably still shotgun a can of Game Fuel (but I don’t actually know because I wasn’t willing to shotgun a can of Game Fuel). Bad journalism!