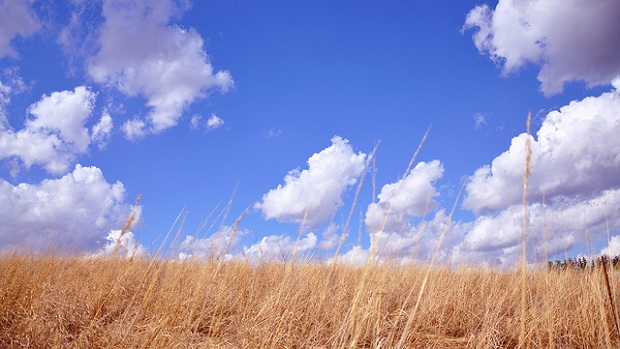 Apparently Iowa is a hotbed for this sort of thing

Microsoft has promised 300,000 servers dedicated to supporting Xbox Live on the Xbox One, and it looks like Iowa will be the home to a sizable chunk of them. Of course, it won’t come cheap.

Microsoft is putting almost $700 million into the West Des Moines data center. It looks to be a somewhat savvy move for the console manufacturer, as the State of Iowa has approved a $20 million tax credit for Microsoft for its investment in the area.

Despite Microsoft’s recent changes to the Xbox One‘s infrastructure, this server farm is reportedly being created to “support the growing demand for Microsoft’s cloud services.” It seems as if this is the one key component of Microsoft’s vision for the future that it refuses to relent on.

Iowa is no stranger to tech companies setting up shop. Google has spent $1.5 billion on data centers in the state. Investments from Facebook total more than $300 million. Microsoft’s recent expenditure brings its tally to more than $1 billion.