Here’s why you’ll need to be online

Microsoft’s Phil Spencer spoke with Destructoid earlier this evening on their thinking behind the always-on connectivity rules for their upcoming game system, the Xbox One. As explained in some policy clarifications, the system requires a daily authentication, meaning that full offline play is not possible.

From the way Spencer explained it to us, this requirement is tied into how they’ll hope the Xbox One will serve its users.

Maybe consider that it’s less of a requirement and more of a benefit. Hear him out on this.

Spencer continued: “You want your library to move with you, you want your friends list to move with you. We think the investment in live that we’ve made over the last 8 years has been really important to growing that capability, and when you think about your gaming library associated with your identity is an incredibly important thing. We’re going through that transition right now and gamers will come along.” 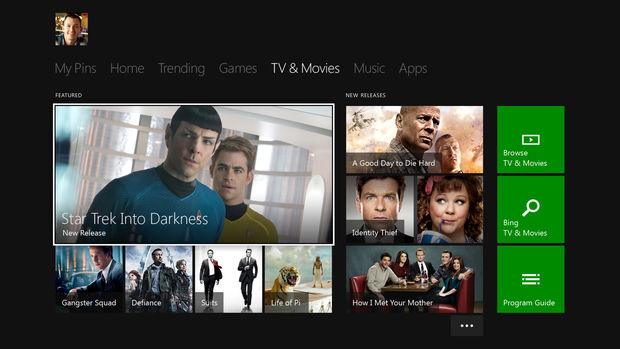 And when you think about it, the connectivity requirement is not much different from that of other services. Spencer points out that these days people expect their library to be with them.

“Any other device that you own, your library is digital. Frankly, if you’re on the PC, or a Steam customer, or an App Store customer on iOS devices — this is how you think about your library of content.”

But what about those that might not expect that the Xbox One would require a connection for use? Spencer points out that people are used to being connected these days.

“There are different constituents out there. I think you have a certain constituency now that has multiple devices. Maybe they have a tablet — iPad or Surface. They’ve got a phone. These things connect; nobody thinks about them not. The first thing you do is log into your Wifi. If it wasn’t logged in you couldn’t even put apps on it if it didn’t connect to the Wifi.” 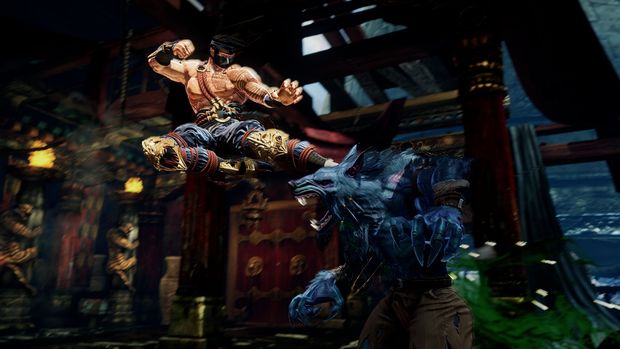 So what about internet downtime? Internet restrictions? Additional concerns arise for those with bandwidth limits. Spencer told us that they’ve worked allowances for these and other cases into the system:

“We understand what the internet is. We’ve built fault tolerances in our system like we have with Live in our past. We’ll continue that. That’s why we built this window in. Because we understand that things happen. My internet might go down, I’m in a metered system and I want to make sure I’m monitoring my use of the internet — we’ve built to support those ecosystems completely.” 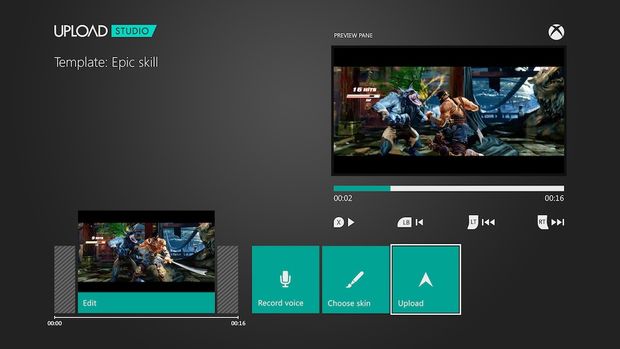 I asked if those that have absolutely no access to internet are completely out of luck. It seems they are.

Spencer explained: “I mean the analogy, and I don’t know if it’s a great analogy… let’s say I live in an area that doesn’t have cell service. I wouldn’t go buy a cell phone. Now, I might roam in different areas where my cellphone becomes active.”

He continued: “The 360 ecosystem is a great ecosystem for somebody that’s in a purely disconnected state for long periods of time. We have built a natively connected device with Xbox One and we think the experiences are moving in that direction.” 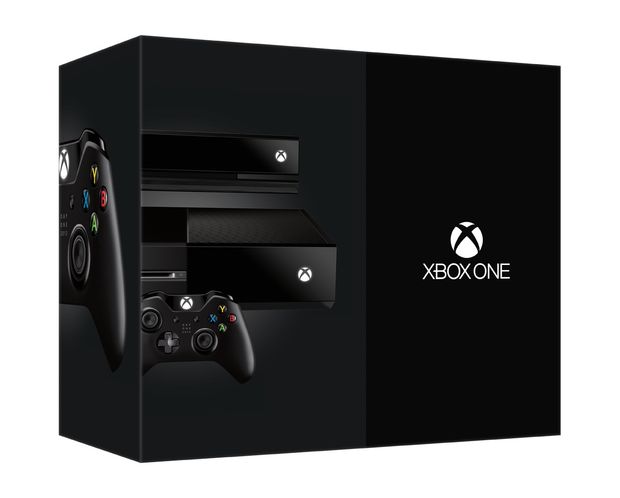 Closing, he added, “But we do think the world’s moving to digital… Moving? I think it’s there in almost every other device I think you own. We want to bring consoles along because I think there’s inherent benefits to that. “