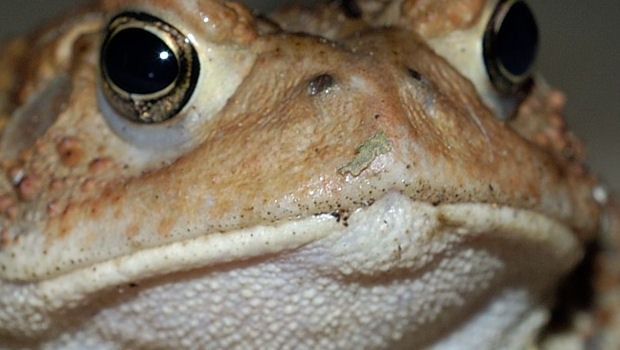 If you believe that you’re going to be merrily prancing through a Bourne trilogy wonder world when Kinect launches, then prepare to be disappointed. Of course, anybody buying Kinect should prepare for disappointment, but fans of voice control are in for a worse sting.

Word is that the much-lauded voice control will not be part of the Kinect experience when it launches in November. There is no news on a launch date for the advertised feature, with a Microsoft rep simply saying that the publisher “will be announcing when voice control will be turned on in due course.”

On the bright side, it probably doesn’t work half as well as the staged tech demos made it seem, but there you are. One less feature to worry about when this thing launches. Phew, I’d hate to think we were getting the full package!

[Update: Microsoft kicks ass at marketing Kinect. It has now denied this prior statement, claiming that voice WILL be available for launch. Bourne trilogy antics ahoy!]